He added that this dredging project was needed for the sake of the commercial shrimpers who make their living in this area.

The dredging barge has been working non stop for about a week, deepening the creek to ten feet, according to MS News Now.

The U.S. Army Corps of Engineers approved money for this dredging project during the last spring.

“It’s so shallow now that hardly anybody can ever get in there to use it, so without dredging it will probably just show up to the point where it’s totally unusable,” Leland added.

The Jeremy Creek cleanup program should be finished in a week to ten days. 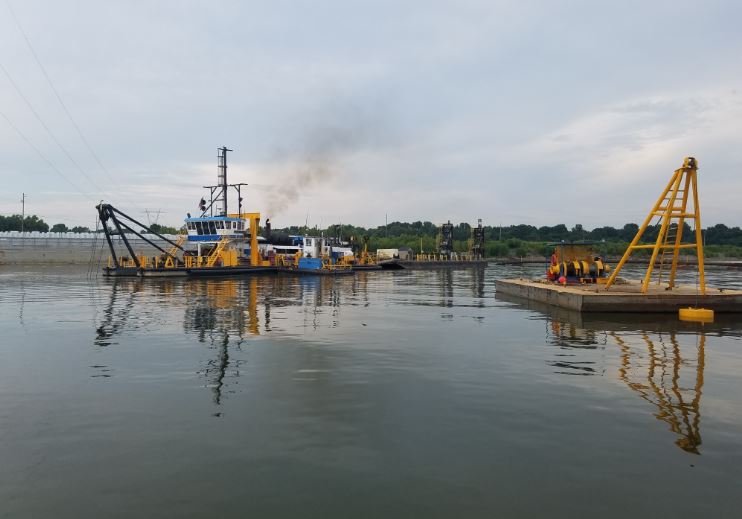