All American Marine (AAM) has won a contract for the construction of a hydrofoil-assisted survey catamaran for the U.S. Army Corps of Engineers, Philadelphia District.

The vessel will primarily perform survey missions and some dive operations in support of dredging work planned within the Corps’ Philadelphia District.

The 68’ x 26’ custom aluminium catamaran will be designed by Teknicraft Design, Ltd. of Auckland, New Zealand.

This contract follows the successful delivery of the 62’ Florida II, foil assisted survey vessel that AAM was previously awarded to construct for the USACE Jacksonville District.

Power for the propeller driven vessel will be provided by a pair of Caterpillar C18 diesel engines rated 1,001 bhp at 2,300 rpm, with an EPA Tier III emissions rating. 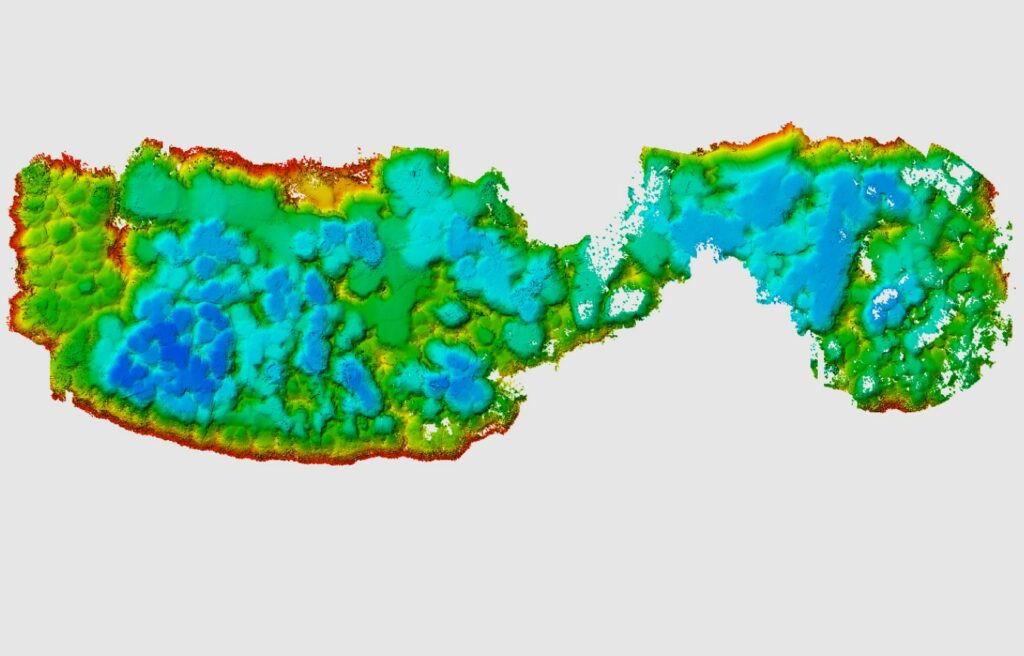