The dredging of the Port of Maputo’s access channel is estimated to begin in mid-May and will be executed by Jan De Nul Dredging Middle East FZE, UAE, according to the Maputo Port Development Company (MPDC).

The project will enable access for ships of up to 80,000 tons, making Maputo Port more competitive in regional and international shipping markets. The total cost of the project is approximately $115 million and involved parties are currently discussing the contract details.

CEO of MPDC, Mr. Osório Lucas, said: “The port access channel dredging project is a strategic decision that will not only help to achieve our target of handling 40 million tons per annum by the end of the concession period, but will have long term benefits for the Mozambican economy.

“We believe it will attract more cargo, create more jobs, encourage the growth of smaller businesses associated with the port and highlight the need for more infrastructure development as well as increase our contribution to the economy of the country.”

The rehabilitation of berths 6, 7 and 8 is currently under evaluation and is targeted to proceed in 2016. These developments will enable the port to meet growing demand and achieve significantly higher volumes per annum. 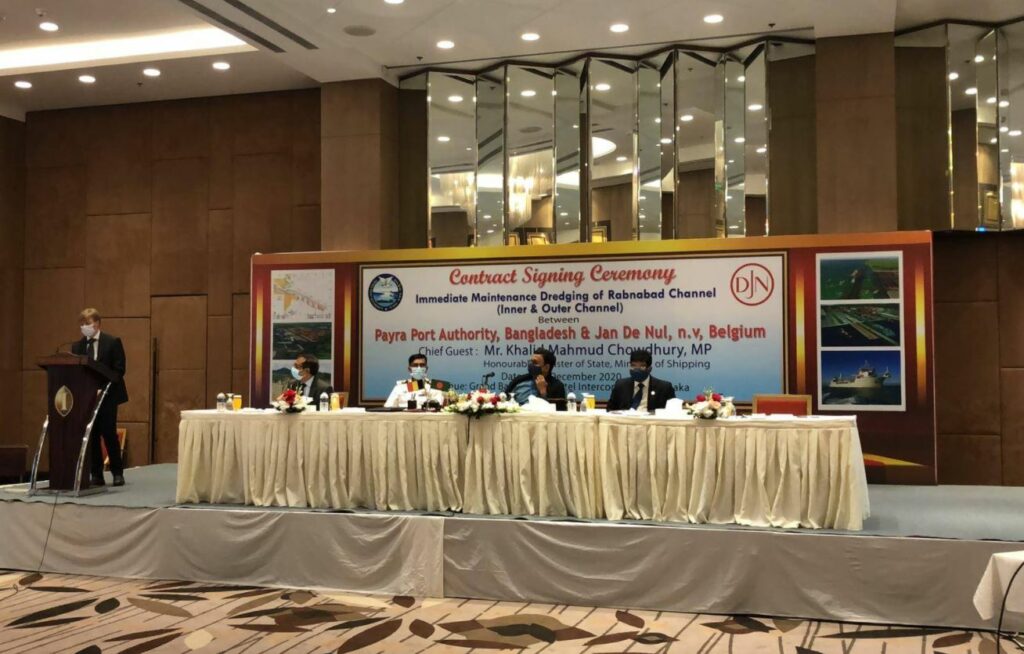