When fully complete, the new set of locks will double the capacity of the Panama Canal, creating a new lane of traffic and allowing larger ships, the New Panamax size, to travel the canal.

The project is expected to be inaugurated in the second quarter of 2016. 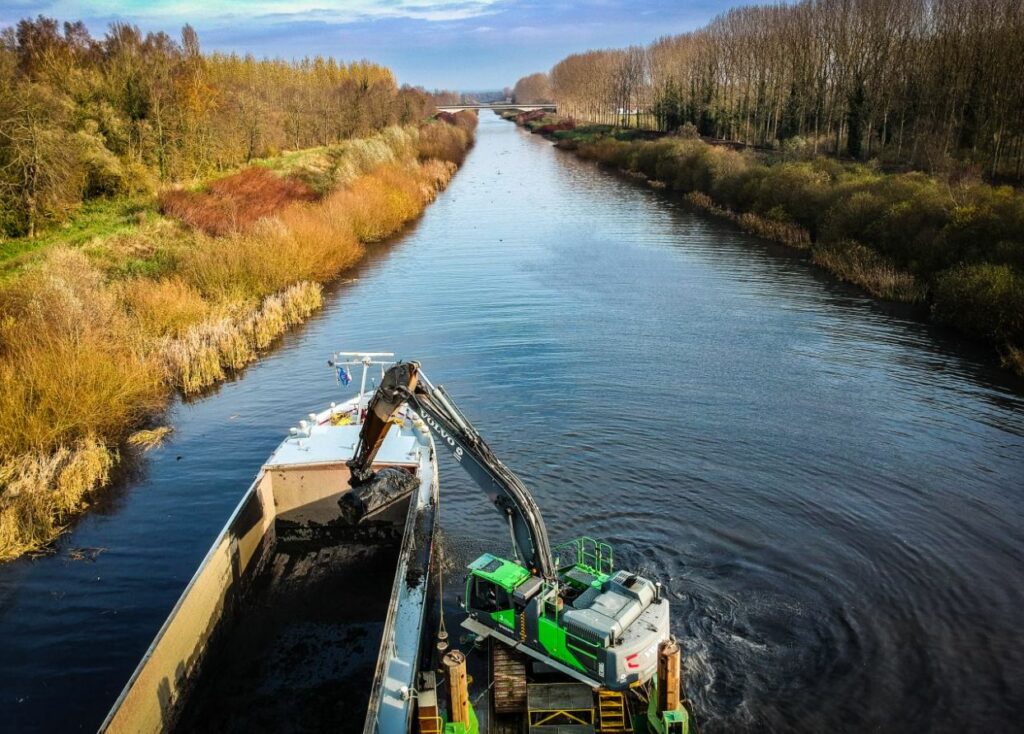