A $21.5 million beach restoration project on south Siesta Key, that will add approximately 700,000 cubic yards of new sand onto the beaches, will begin today, according to the Herald-Tribune.

Sarasota County Project Manager Paul Semenec said that the contractor, New Jersey-based Weeks Marine, will start dredging of sand from an offshore site about nine miles away and load it onto two barges.

The company will then pump that sand from the barges, through an underwater pipe, onto the shoreline.

The project extends from the Sanderling Beach Club to Palmer Point Park.

Dredging operations should be finished in about six weeks, just in time for sea turtle nesting season.

Portions of the beach will be closed as the project proceeds. 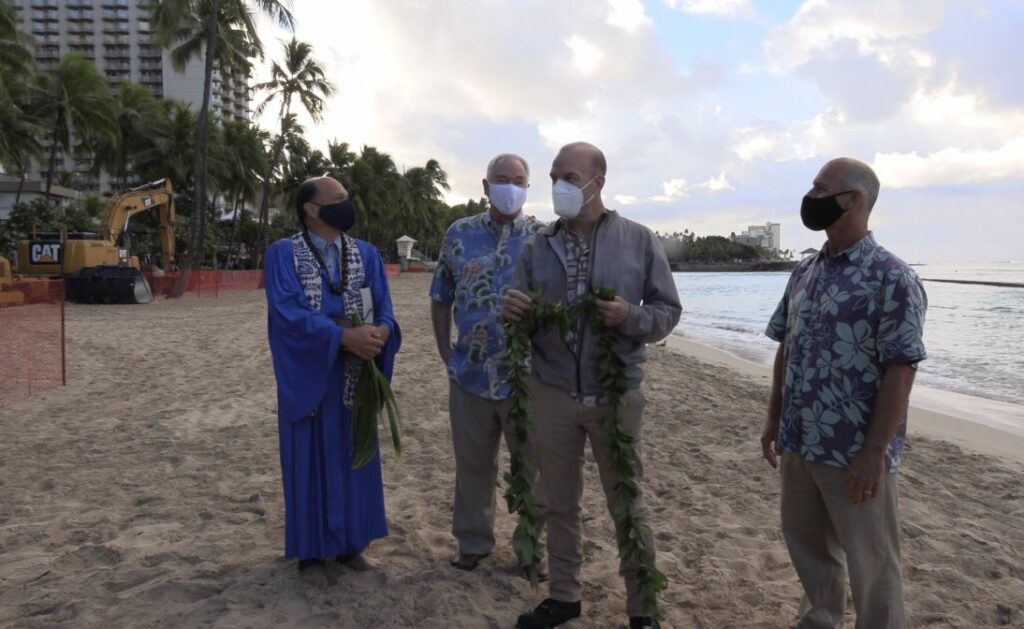