To celebrate the 50th anniversary of the founding of the International Association of Dredging Companies (IADC), a limited edition book ‘Beyond Sand & Sea‘ has now been released.

The book shows the last 50 years of dredging achievements as depicted through 50 iconic projects.

“They are also witness to the development of the offshore oil and gas sectors as well as the emergence of sustainable energy sources such as offshore windmills,” IADC stated.

IADC has over one hundred main and associated members.

Together they represent the forefront of the dredging industry. 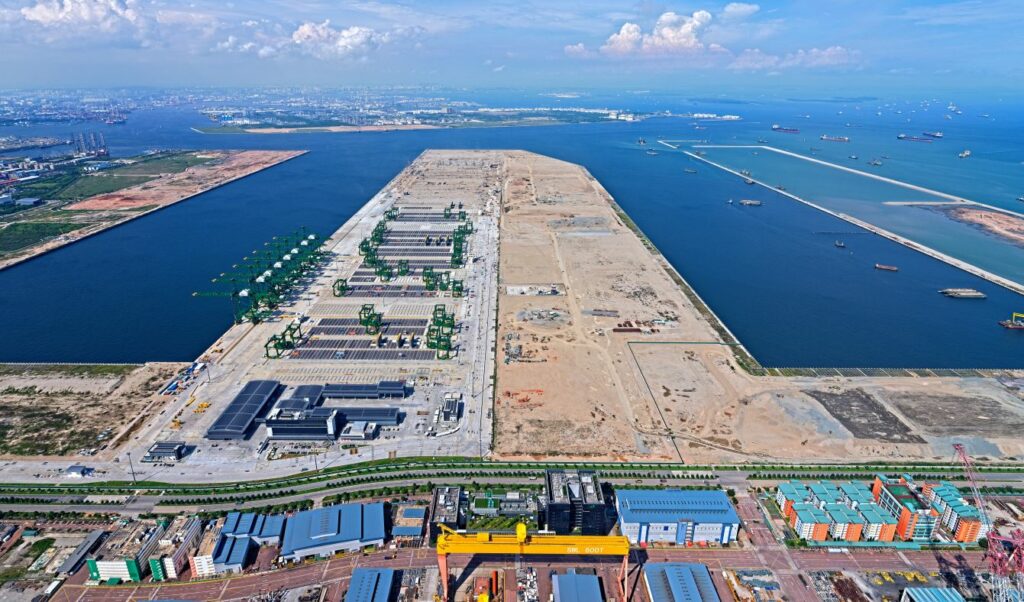