UniSite Group, a Chinese company involved in dredging, land reclamation, offshore projects, marine, mechanical engineering and green remediation projects, took an active part in many project all over the world in the first quarter of 2016.

In the first quarter of 2016, UniSite took part in the Panama port scheme in Balboa, supplying ramps and pipes for the project.

In order to promote the standard dredgers with their shipbuilding technology, the company is continuously developing new products for the dredging industry, such as; steel constructions (structures and pipes), steel/iron casting and pump spare parts, machining parts, etc. 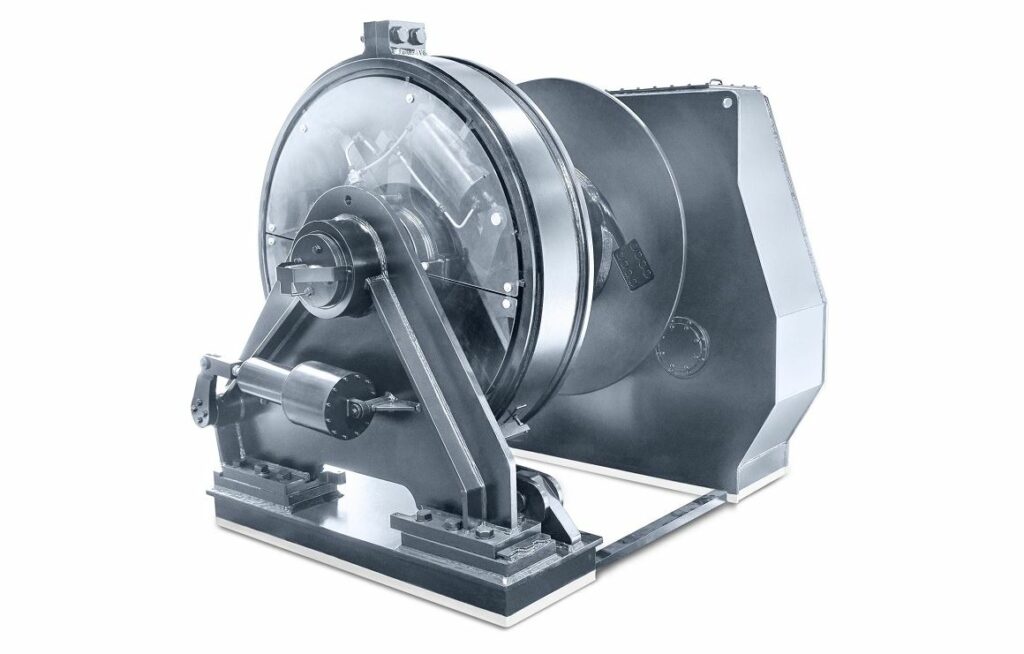