The Waurika Lake dredging scheme is nearing its completion, ahead of schedule and under budget.

This cleanup scheme started in November 2015 with the main goal to remove tons of silt and sediment that had settled at the bottom of Waurika Lake.

The dredging operations are the culmination of months of planning by the Waurika Lake Master Conservancy District, which requested approval from the Tulsa District, U.S. Army Corps of Engineers to dredge the intake channel in 2014.

Upon the project’s completion, approximately 80,000 cubic yards of sediment from the intake channel will be removed.

The sediment is being pumped into a 17 acre containment area on the Waurika Lake Master Conservancy District property.

Waurika Lake was 20 feet below the top of the conservation pool when, unprecedented rainfall in May 2015 caused the lake to reach normal levels in only 22 days. The rainfall caused flooding throughout the Tulsa District, and prompted the Waurika Lake project office to begin flood control operations. 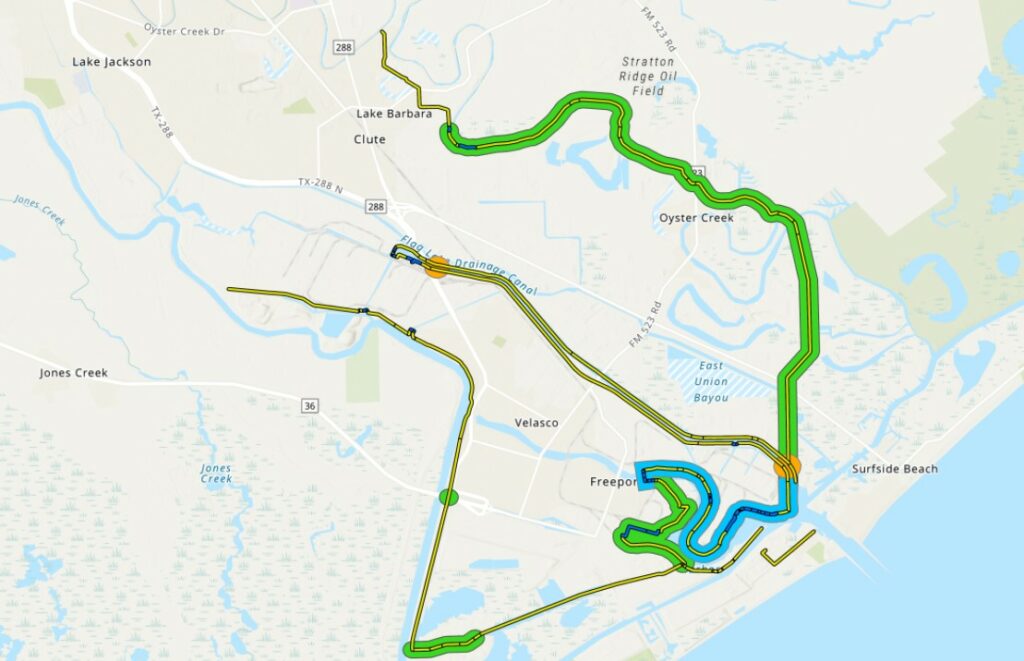