Irishtown Bend is a critical bank along the Cuyahoga River that threatens to collapse into the navigation channel if not stabilized.

“The Port of Cleveland thanks the Ohio General Assembly and Governor Kasich for investing in this critical infrastructure project, and our local partners, including the Greater Cleveland Partnership, for their support as we pursued these dollars,” said Port President and CEO Will Friedman.

“This is a wise investment of public funds that helps protect over 18,000 jobs and $1.8 billion in economic activity generated via maritime for both our local community and Ohio.”

The capital budget funds are the first major piece of funding put in place for the cost effective solution identified by a recent Port-commissioned study.

Stabilizing the hillside also will promote future public use, including the planned Cleveland Foundation Centennial Trail, which will connect Wendy Park to the 110-mile Towpath Trail National Park System along the Cuyahoga. 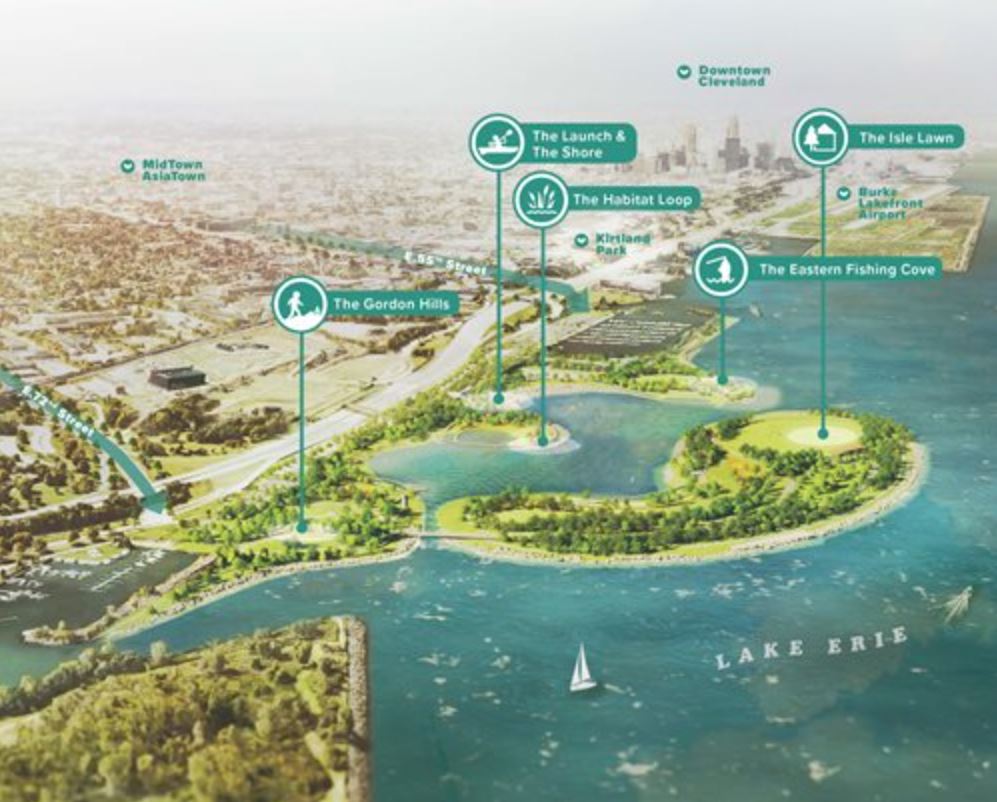