U.S. Senators Robert Menendez and Cory Booker have announced that the Federal Emergency Management Agency (FEMA) awarded New Jersey a combined $11.8 million in federal grants to help the Garden State on its road to recovery from Superstorm Sandy.

The announced funding will provide $4.6 million to the Department of Environmental Protection to repair the South Absecon Inlet Jetty, which was damaged in Superstorm Sandy.

“These grant awards are important to keep New Jersey on the path to recovery from damages sustained during Superstorm Sandy,” Menendez said. “I will continue to fight for federal funding that is necessary for our state to rebuild and recover so that it may come back better and stronger from after the storm.”

In 2013, the President signed the Superstorm Sandy Supplemental Appropriations bill into law, bringing the total Sandy aid enacted by Congress to $60.2 billion. 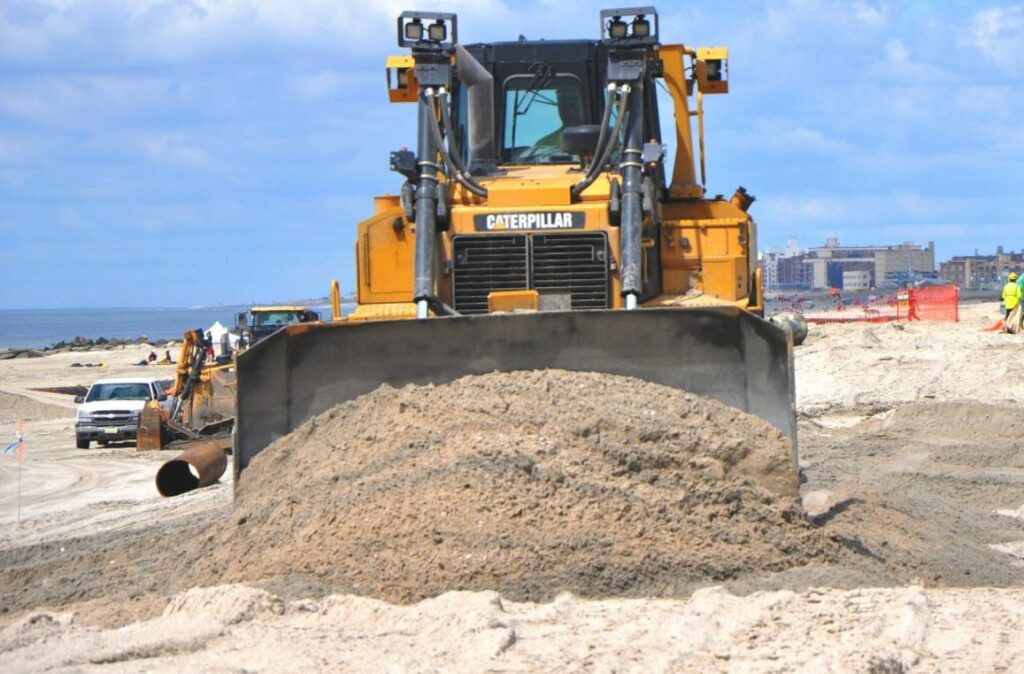