The Dykstra Levee System in King County, Washington, is getting a makeover starting July, 25th 2016, when USACE will begin repairing three sections totaling approximately 850 feet of damage along the Green River during the months of August 2016 thru January 2017.

The Dykstra Levee is located in the vicinity of Dykstra Park in Auburn along the Green River’s left bank.

The $1.9 million project will restore the levee to a 200-year level of flood protection in order to protect lives and property from subsequent flooding.

In the current damaged condition, the levee offers a two-year level of flood protection, or a 50 percent chance of exceedance in a given year.

The downstream portion of the levee is adjacent to a public park and the remainder of the levee is located near private residences. Portions of Dykstra Park will be fenced off in order to stage construction equipment for the project.

Even though the project begins in early August, residents will see equipment and vehicles being staged in the area during the last week of July. 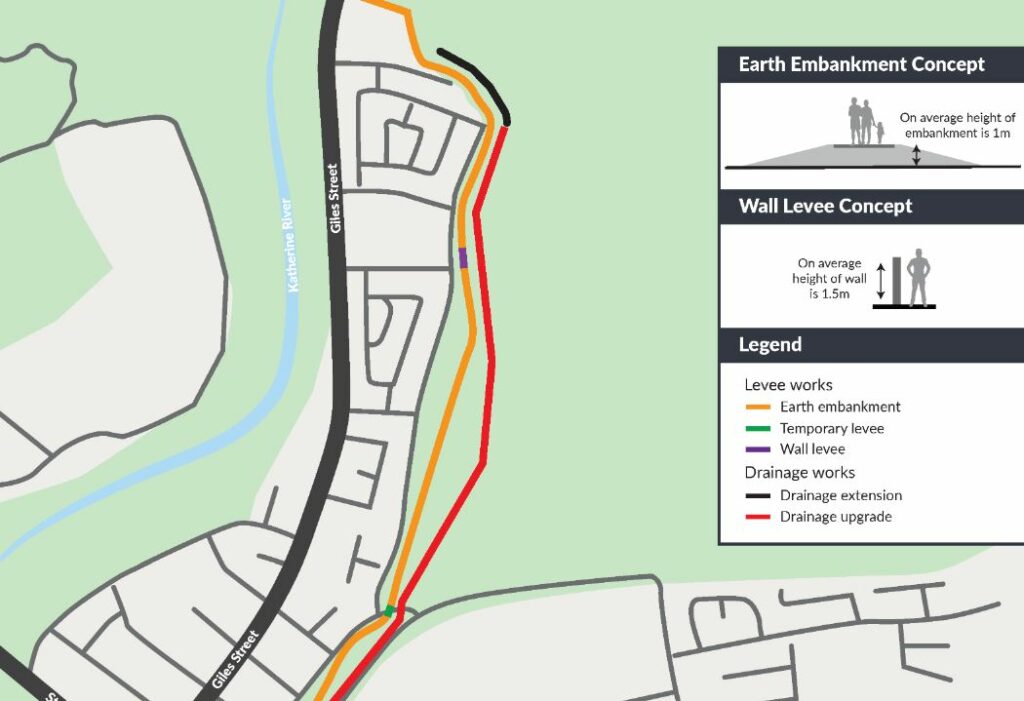