Urenui’s seawall will be extended earlier than planned, according to the latest New Plymouth District Council’s notice.

The Council’s Monitoring Committee yesterday approved a proposal to begin work on the extension before Christmas, rather than in the first half of next year as originally planned.

The earlier construction date follows erosion at Urenui Beach due to storms in May.

Infrastructure Manager David Langford said that the construction time-frame depends in part on when a resource consent can be issued.

“We believe we can finish extending the seawall by Christmas but any delays in the planning or tendering phases would see the construction slipping into the holiday season,” he said.

“The important thing is that Urenui Beach will get its extended sea wall earlier than scheduled.”

This latest wall extension will be about 100m. 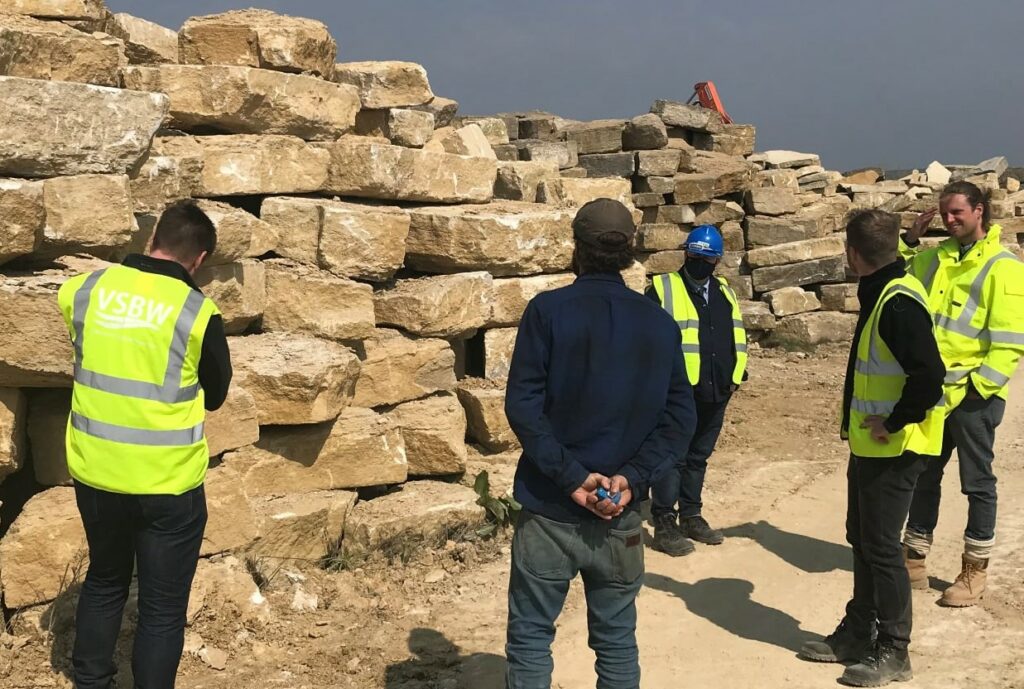