The port is being built on the west bank of Ramnabad channel in Kalapara upazila of Patuakhali.

The formal activities of the Payra Port are set to begin on August 13, according to Bangladesh Sangbad Sangstha (BSS), the country’s national news agency.

Captain Saidur Rahman, chairman of Payra Port Authority (PPA), said: “We already surveyed various naval routes and most routes were found to be 7 to 15 meters deep.”

“A little dredging would be needed at Chalitabunia under Rangabali upazila in Patuakhali, for the smooth movement of ships.”

Prime Minister Sheikh Hasina inaugurated the work on the seaport in November, 2013 and full-fledged activities are scheduled to take place in 2018.

After the completion, 250-meter long vessels will be able to enter the seaport, BSS said. 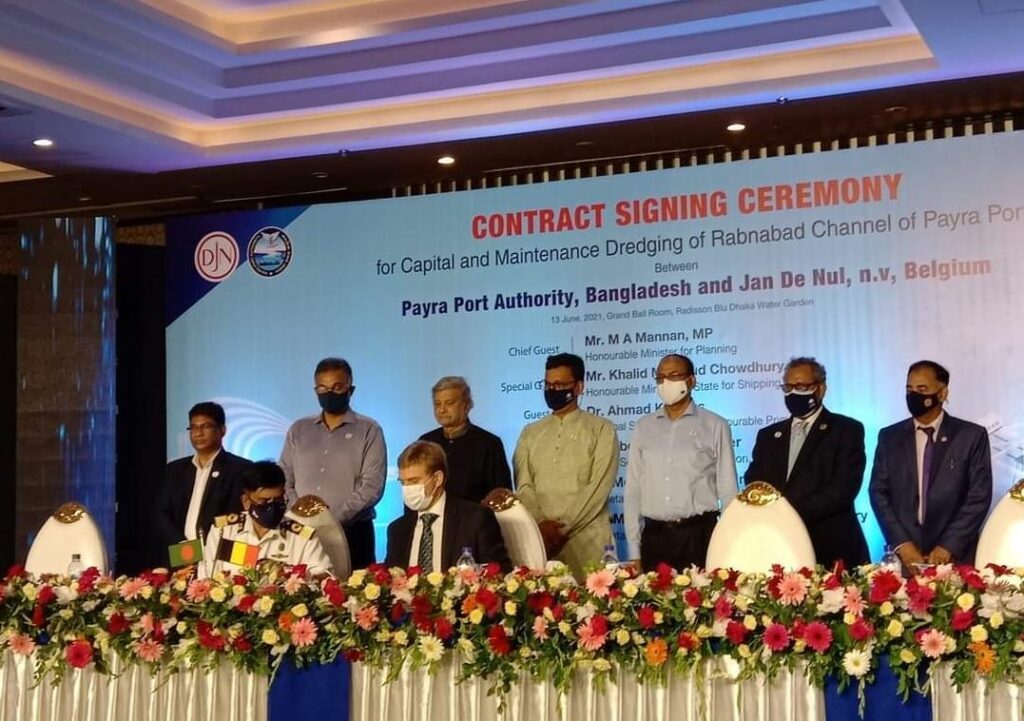