The U.S. Army Corps of Engineers last week closed its public comment period on a proposed new nationwide permit (NWP) for living shorelines projects, a proven alternative to hard infrastructure such as seawalls and bulkheads, which use natural materials to reduce erosion, storm runoff and habitat loss.

The Pew Charitable Trusts supports the proposed nationwide permit because it removes a barrier to implementing living shorelines projects: Current bank stabilization and aquatic ecosystem restoration permits do not cover most of these activities.

The Corps is expected to announce the final rule in March 2017. Once in place, the permit will be a key step toward advancing nature-based solutions and will offer landowners a sustainable alternative to concrete structures.

A bipartisan group of elected officials, including members of Congress, state legislators and local government representatives, expressed support for the permit during the comment period. 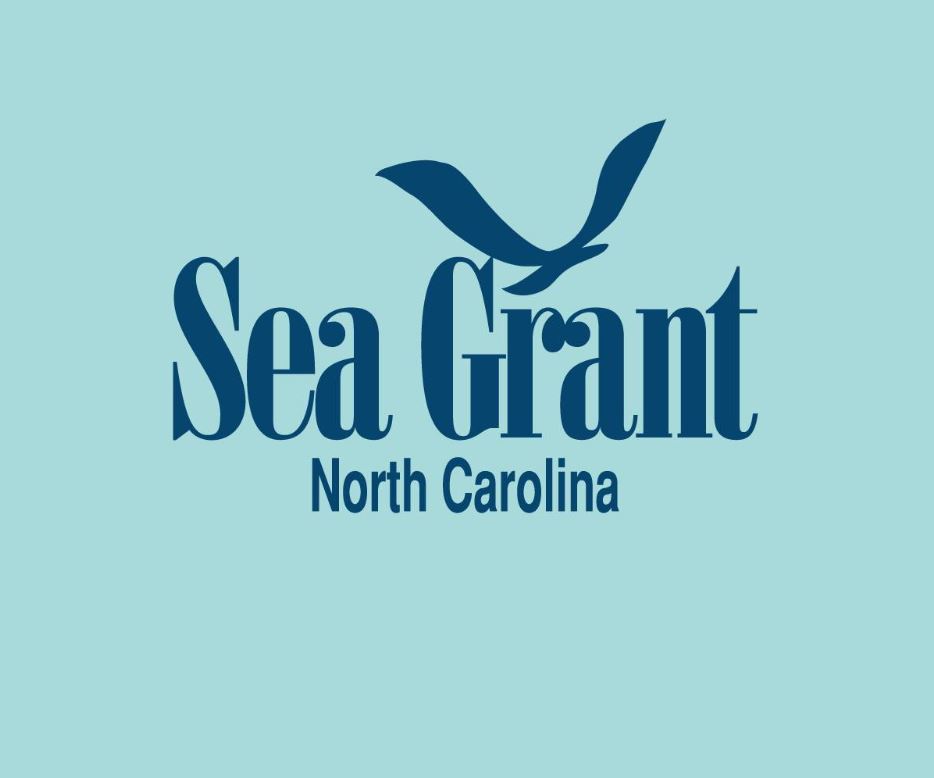