The tests were conducted on a vessel working on the Dutch Marker Wadden nature restoration project in the middle of the Markermeer lake.

The fuel supplied by Finnish UPM Biofuels is the first ever biofuel derived from wood residue used in a marine fleet.

Boskalis vessel “EDAX”, a 1696 deadweight tonne (DWT) cutter suction dredger, has successfully used the fuel in bio/fossil blends going up to 50% as it worked on the first phase of the Marker Wadden project in the first half of 2016. This resulted in a CO2 saving of 600Mt over the operating period.

The €33 million project includes the construction of an island with underwater landscaping to restore the Markermeer’s delicate ecosystem.

The testing of this fuel marks yet another landmark development for the marine biofuels consortium that was announced in October last year by GoodFuels Marine, Boskalis and Wärtsilä, the global supplier of engines and power systems to the marine industry.

The consortium was launched with the mission to spearhead a two-year pilot program to accelerate the development of truly sustainable, scalable and affordable marine biofuels.

Current forecasts predict that marine biofuels could make up 5 – 10% of the marine fuel mix by 2030, significantly contributing towards the reduction of the shipping industry’s carbon footprint. 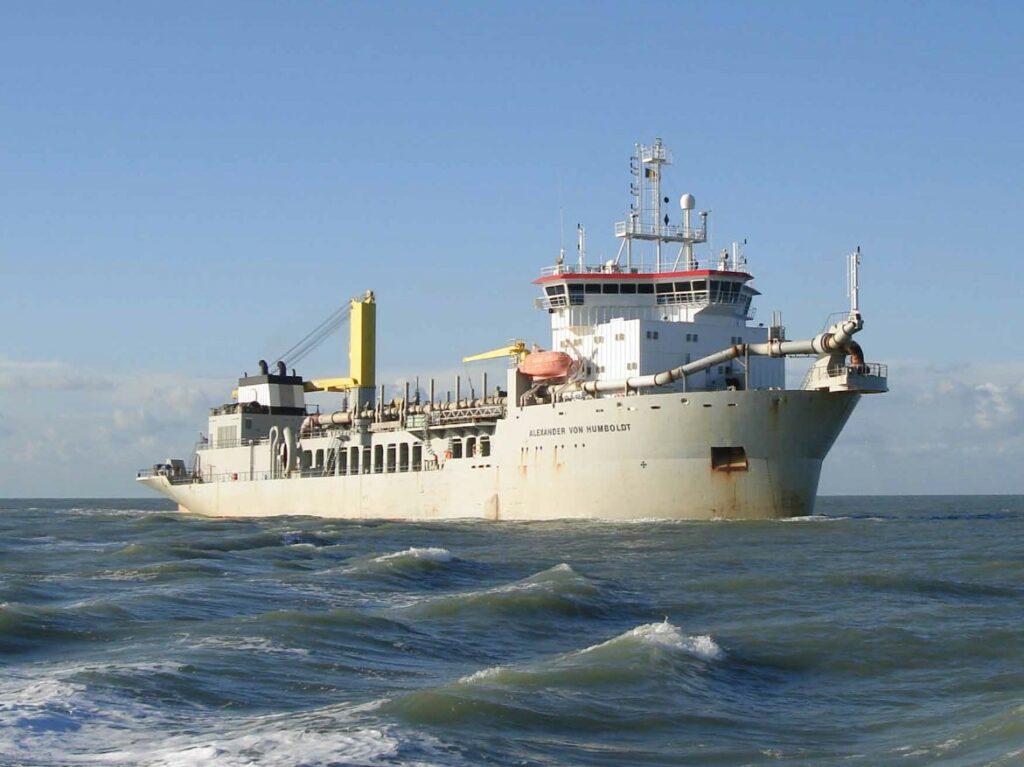