Yesterday’s passage of H.5303, the Water Resources Development Act (WRDA) of 2016 by the U.S. House of Representatives, moves the Charleston Harbor Deepening Project closer to securing the authorization necessary to begin construction.

“The entire South Carolina Delegation has worked diligently to ensure the bill moves forward in order to enable the project to begin construction next year. Thanks to their support, we are well-positioned to be the deepest harbor on the East Coast by the end of the decade,” said Jim Newsome, SCPA President and CEO.

H.5303 passed with a vote of 399-25. A conference committee will now be formed to work through the differences between the House and Senate versions during the Congressional recess.

“Passage of this bill by the House represents another hurdle cleared for Charleston Harbor Deepening,” said SCPA Board Chairman Pat McKinney. “We are deeply appreciative of our entire delegation’s efforts. This milestone is the result of years of hard work and ensures our Port’s world-class deepening project remains on track.”

The Charleston Harbor Deepening Project was formally recommended for Congressional authorization in January with the issuance of the Record of Decision by the Assistant Secretary of the Army (Civil Works).

The project has moved expeditiously through the U.S. Army Corps of Engineers SMART Planning process and received strong support by all levels of government. In 2012 the S.C. General Assembly set aside $300 million for the state share of the project, and it was expedited by the Administration as a “We Can’t Wait” initiative.

Upon completion, the project will deepen the Charleston Harbor to 54 feet at the entrance channel and 52 feet in the harbor. 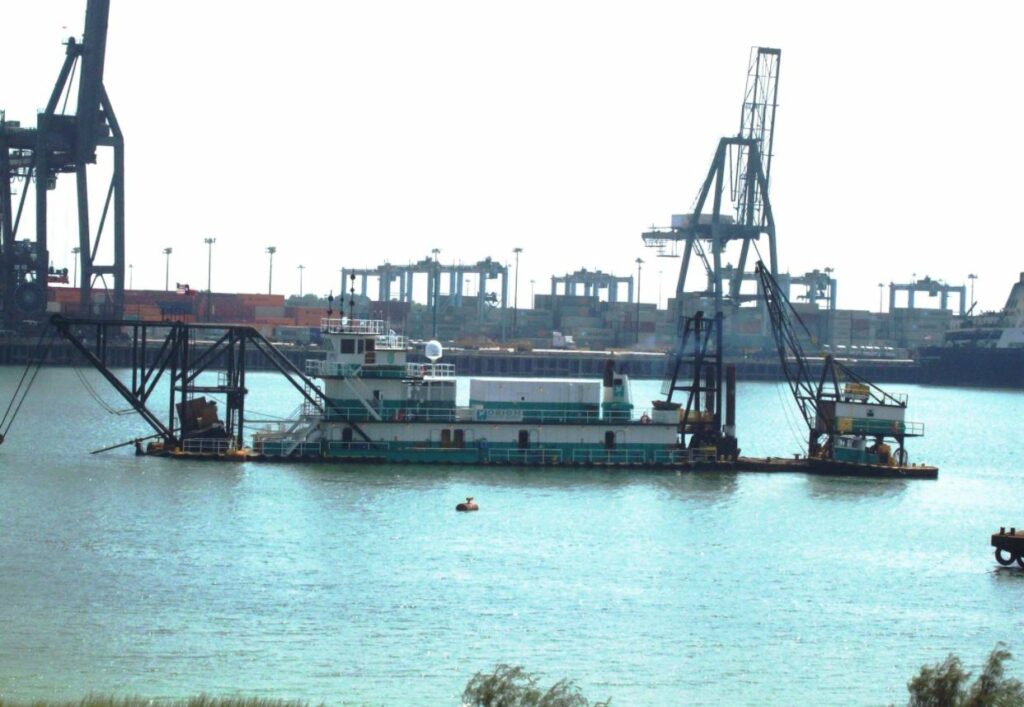