A total of two industry telephone conference calls will be conducted.

The first call is scheduled for Thursday, 17 November 2016 at 10:00 AM Pacific Standard Time and will focus specifically on proposed hopper dredging work to be performed at Yaquina Bay, Oregon.

Of special interest to the government is the impact this work will have on the equipment used by the contractor and its availability.

The second call is scheduled for Thursday, 15 December 2016 at 10:00 AM Pacific Standard Time and will cover all proposed hopper dredging work and locations to be included in the 2017 West Coast Hopper contract. 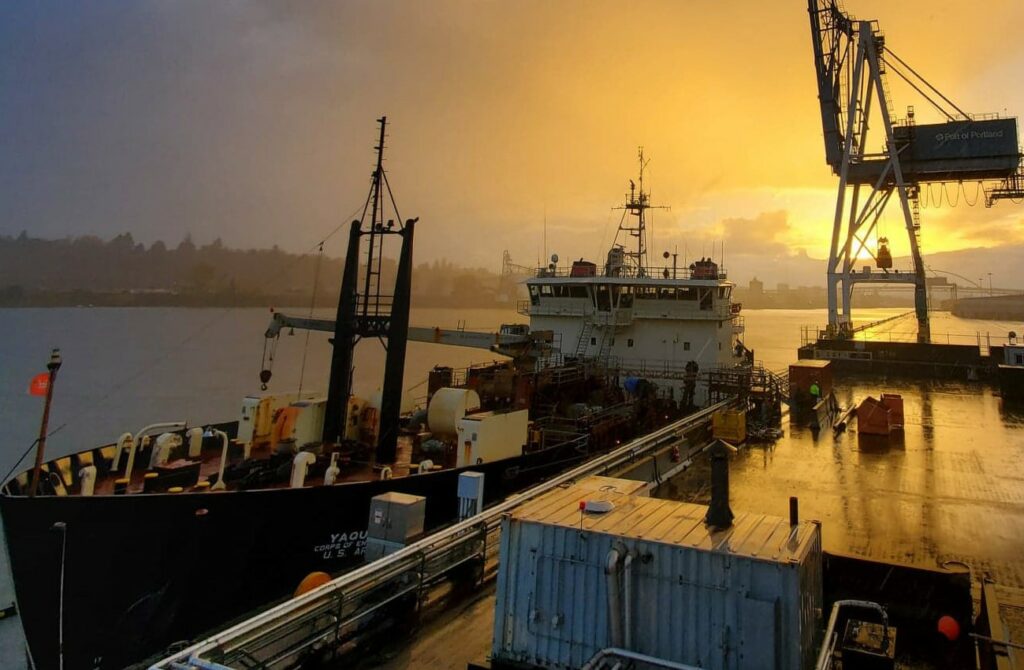