According to Higgins, the approval of the WIIN Act is delivering support for projects enhancing local waterways, improving water infrastructure and rebuilding the U.S. Army Corps of Engineers Buffalo District headquarters.

“This bill allows us to continue to build on the revival of Western New York waterways and make long-overdue investments in the Buffalo Army Corps team that is leading many of these projects,” said Congressman Higgins, a member of the Congressional Great Lakes Task Force.

USACE Buffalo District, located on Niagara Street in Buffalo along the Niagara River, oversees 38,000 square miles from Massena, New York to Toledo, Ohio and is responsible for planning, constructing, and operating water projects to reduce flooding, maintain navigation, protect the shoreline, and support water quality efforts. The existing main headquarters building was constructed in 1957 and has not seen significant updates since 1976.

Higgins continued by saying that the legislation also provides $300 million in annual funding for water and shoreline projects through the Great Lakes Restoration Initiative, a federal program that has supported more than $40 million in federal funding to Western New York projects since 2010.

Under the bill, the program is authorized for five years, providing funding certainty for $1.5 billion in Great Lakes cleanup and restoration projects. 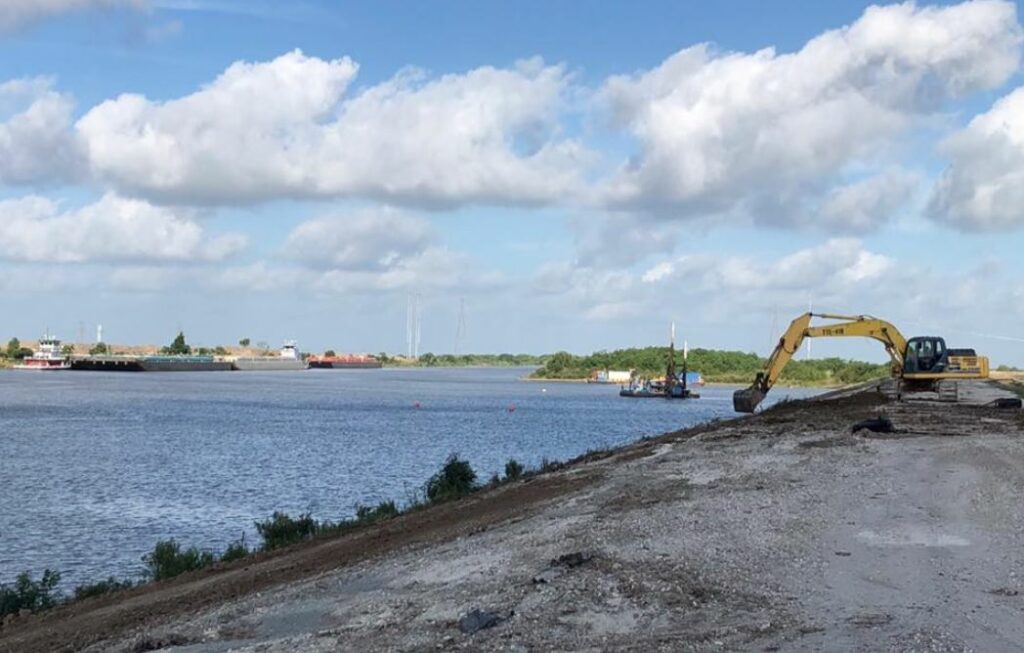