Officials at the Norfolk District, U.S. Army Corps of Engineers, have announced that the Dismal Swamp Canal will be closed indefinitely.

The canal, which was closed due to extensive damage from Hurricane Matthew in October, requires dredging, debris and tree removal, and an investigation into reports of shoaling at various locations in the canal.

The Norfolk District derrick boat Elizabeth has been working since October to clear debris from the waterway.

The canal must be clear for engineers to perform a survey and assess the shoaling, USACE said.

Vessels transiting the Atlantic Intracoastal Waterway during the closure may use the Albemarle and Chesapeake Canal. The controlling depth of the canal is 12 feet.

The Dismal Swamp Canal was completed in 1805 and is the oldest continually operating, hand-dug waterway in the United States.

It is part of the Intracoastal Waterway connecting the Chesapeake Bay in Virginia with the Albemarle Sound in North Carolina. 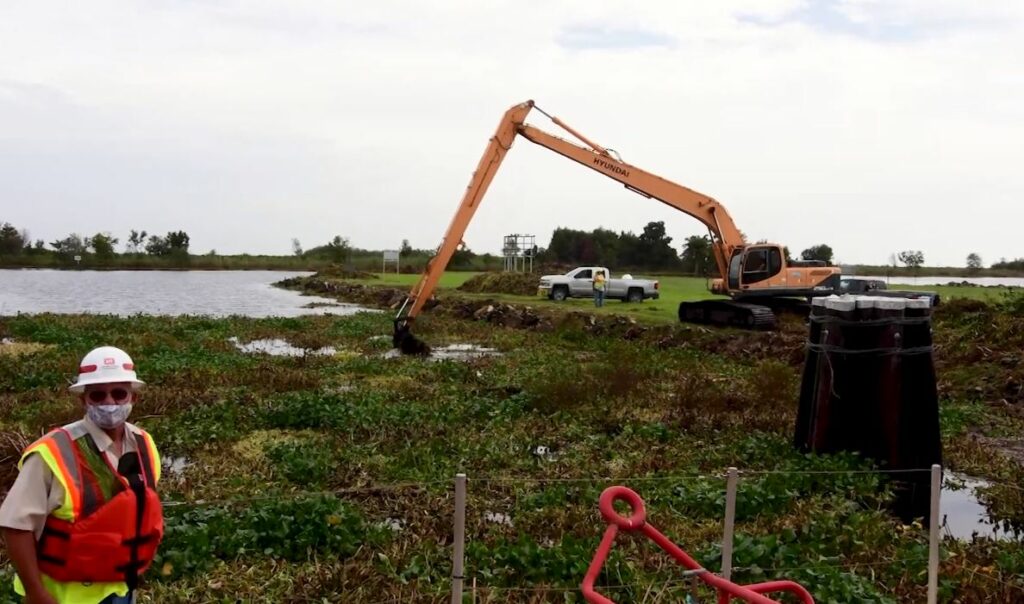