According to the fbo.gov site, the Kings Bay dredging contract was awarded on December 21, 2016.

Under the deal, the contractor will perform maintenance dredging of the Kings Bay Entrance Channel and Kings Bay Inner Channel in Camden County, GA and Nassau County, FL.

The scheduled date for completion of the project is mid-2017. 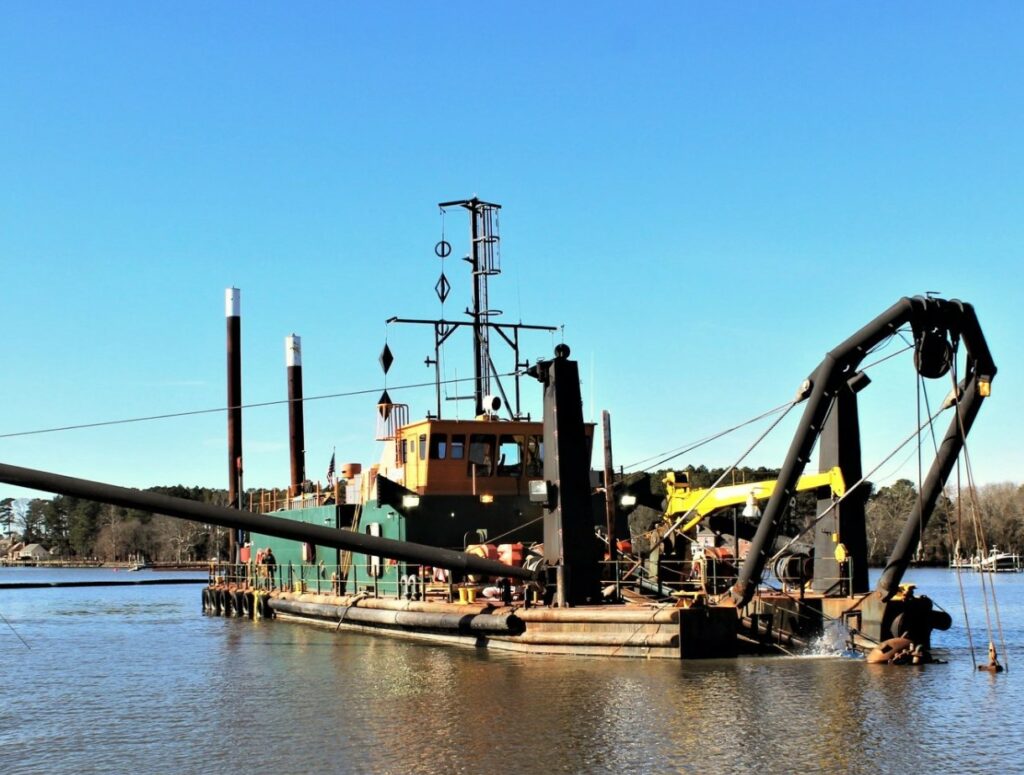