The African Development Bank Group (AfDB) approved in December a $40.8 million loan to the Republics of Benin and Togo to finance the upgrade of a four-lane 30 kilometer road section linking the capitals of both countries, as well as an important program of coastal protection.

Located on the major axis linking Togo and Benin, the Avépozo–Aného road section is particularly vulnerable to coastal erosion and faces a rising traffic volumes.

“The combined construction of the road and coastal protection infrastructure will not only improve the level of service between Lomé and Cotonou – it will most of all preserve human lives, the national territory and socio-economic infrastructure of great importance such as the Abidjan–Lagos corridor,” said Lydie Ehouman, Transport Economist at the AfDB.

The coastal erosion works will be completed by an institutional support program for authorities of both countries.

The project will finance in particular the establishment of a coastal protection management structure, the launch of coastal protection studies, the setting up of an early warning system alongside sensitization campaigns targeted at the vulnerable populations. 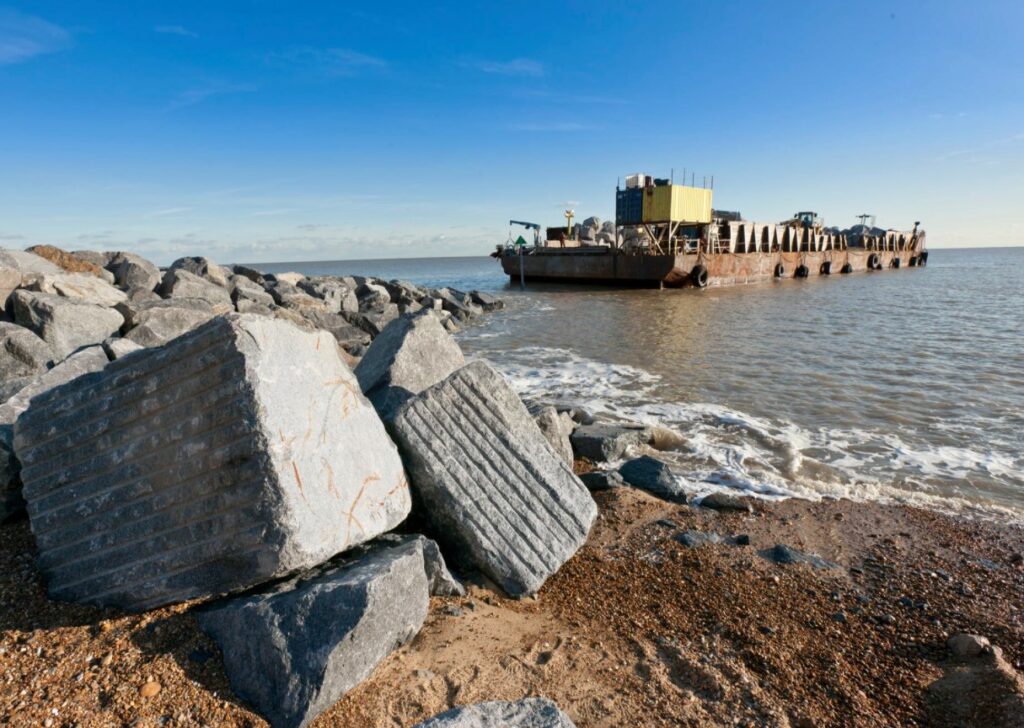