The Royal Navy has disposed of a Second World War bomb found by a dredger operating in the Thames near Victoria Embankment.

The bomb was eventually towed along the Thames and out towards Tilbury, where it was safely detonated at around 6am this morning.

The device was identified as a German SD 50kg bomb, a small armor-piercing bomb dropped from an aircraft.

The operation to make the device safe required the closure of Waterloo and Westminster Bridges for several hours. Westminster Underground Station was also closed temporarily, and river traffic was halted. 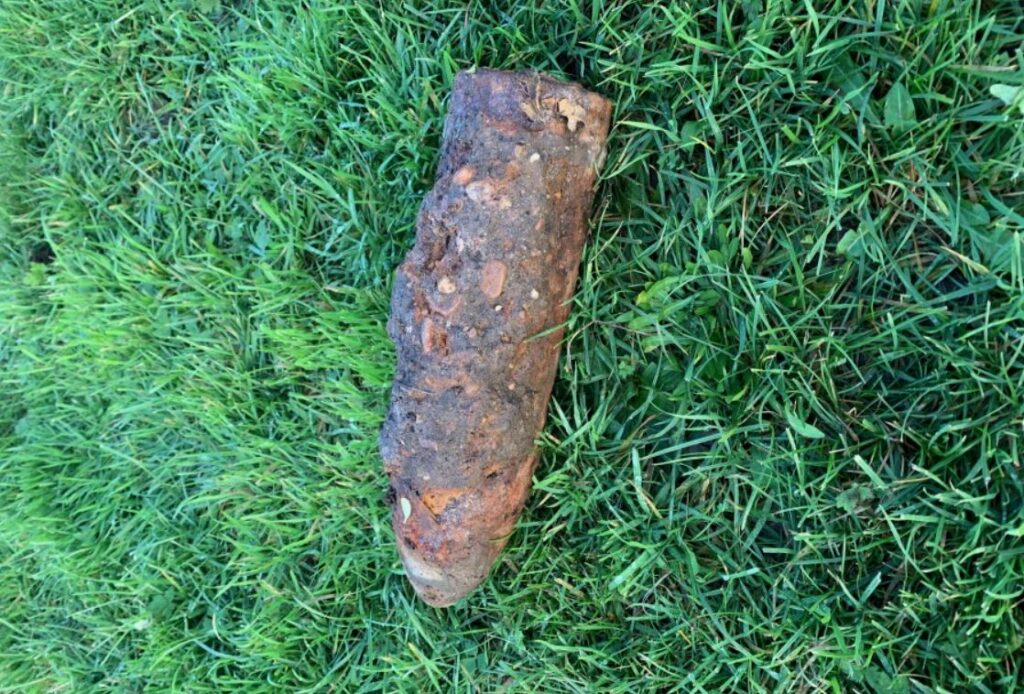