One of the Camden County’s largest economic engines is currently finalizing an underwater makeover that will attract some of the largest national rowing events in the country, according to the county’s latest announcement.

With the return of competition in 2017, more than 12 regattas have already been scheduled on the Cooper River for the upcoming rowing season.

While the remainder of the spoils are transported offsite and grading and landscaping works begin, the dredger is officially out of the water and recreational and competitive rowing can begin, the release stated.

“Every day we are getting closer to an improved and enhanced version of one of Camden County’s great public spaces,” said Freeholder Jeff Nash, liaison to the Camden County Parks Department. “The dredging of the Cooper River is nearing completion as Cooper River Park is being expanded and reimagined to benefit generations of Camden County residents.”

The dredging project has removed more than 115,000 cubic yards of sediment from the river bed.

The spoils were then stored on site to dry and transported to local landfills. The river water drained from the spoils was environmentally remediated at the Camden County Municipal Utility Authority through the wastewater treatment process.

The total cost of the dredging and water quality project was $12 million, with a portion of that money coming from grant funds and the remainder being invested through the county’s capital budget. 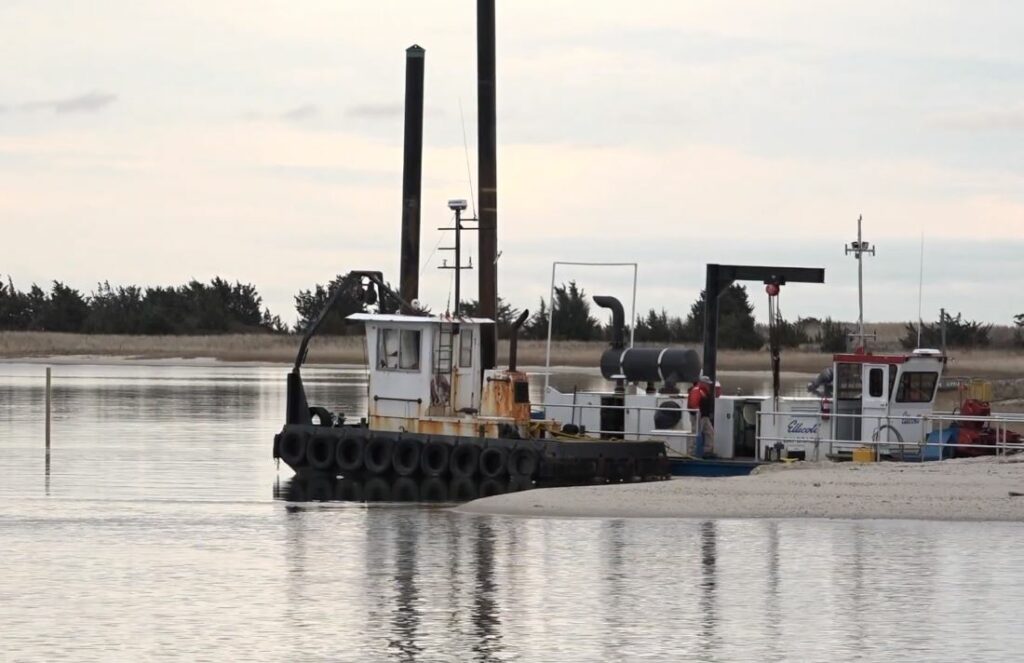