Funding has been confirmed for the development of Redland City Council’s comprehensive Coastal Adaptation Strategy.

Council will receive $195,650 from the State Government’s QCoast2100 Program for phases 1-5 of the strategy, which will identify and develop management plans for coastal hazard.

Redland City Mayor, Karen Williams, said that the funding, approved by the Local Government Association of Queensland (LGAQ), would allow council to get on the front foot in its bid to tackle coastal erosion on the mainland and islands.

“This grant recognizes the significant issues that we face as a relatively small council with about 220km of coast,’’ Cr Williams said.

“Officers have worked closely with the LGAQ on our needs and we very much appreciate its backing, and the support of the State Government through its QCoast2100 Program, as we  proactively plan for the future of our coastal areas.’’

When finalized, the overall strategy will provide a consistent and transparent approach to managing existing and emerging coastal hazards, as well as informing future planning. 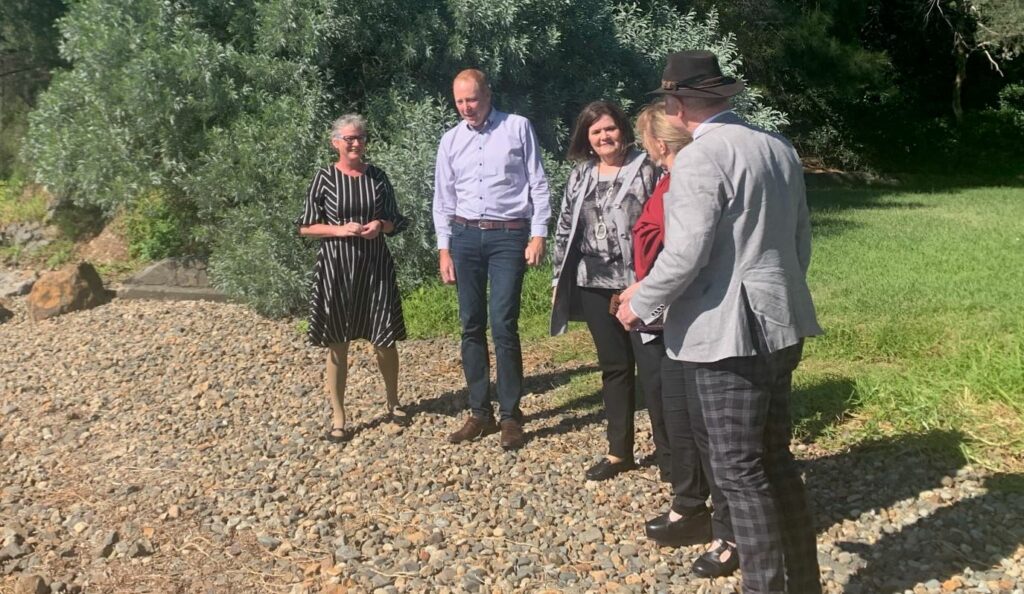