Canadian DND Awards Contract for Demolition of B Jetty

The Canadian Department of National Defense (DND) has awarded a $55.45 million contract to Pomerleau Inc. for the demolition of the existing “B” Jetty at Her Majesty’s Canadian Dockyard Esquimalt and preparing the site for future rebuilding work.

The existing jetties, “A” and “B”, were originally designed for ships that were smaller and lighter than today’s modern Canadian Patrol Frigates. As such, they are not long enough or deep enough to accommodate modern ships.

The ongoing project at Her Majesty’s Canadian Dockyard Esquimalt provides the Royal Canadian Navy’s Pacific Fleet with structurally sound docking facilities which will be functionally optimal for the berthing of Canada’s modern frigates and for newly designed vessels joining the fleet between 2018 and the mid-2040s, Government of Canada said in its release.

The new jetty facilities will be longer and more versatile, according to the official announcement.

The A/B Jetty Recapitalization Project will include: 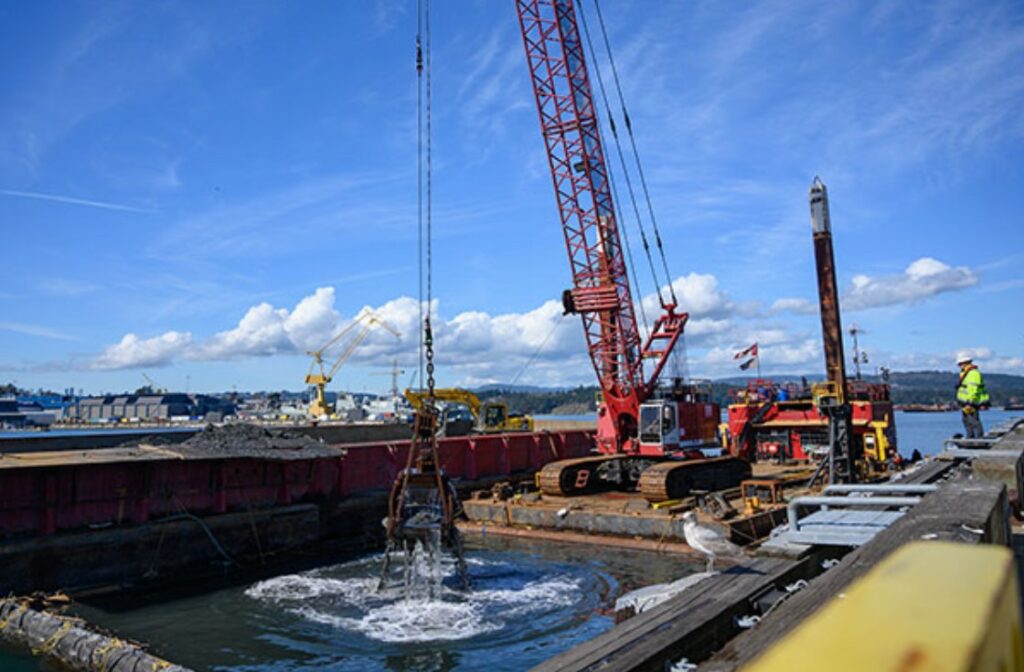