The proposed deep sea project is located in the region of Samegrelo, on the Black Sea coast of Georgia.

According to ADC, the Anaklia Port will be developed in a series of nine phases with the official opening set for 2020. The launch of the construction works has been announced for the second half of 2017.

The ESIA scoping report reviews all nine stages of the port construction, and includes the following:

The deadline for sending comments on the proposed work is May 15th 2017. 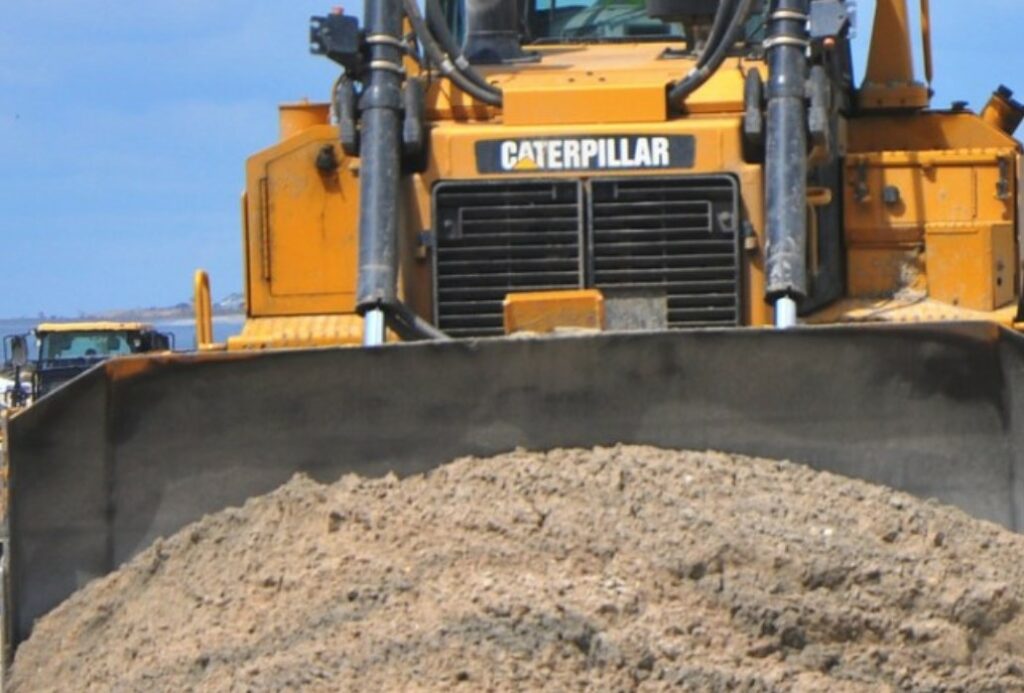