Maintenance Dredging at Lancelin Kicks Off

Maintenance dredging has started to restore navigation channels at Lancelin and the removed sand will be used to restore beaches, the Western Australia’s Department of Transport (DoT) said.

“The $500,000 project will be undertaken over the next three months and see some of the dredged material placed on Grace Darling Beach, widening the coastline and enhancing the enjoyment of the area,” Mr Jenkins said.

Skippers operating in the area and people accessing the beach should be aware of the special safety arrangements implemented for the dredging and sand replenishment works, DoT stated.

Mr Jenkins also added that testing had confirmed the dredged material could be deposited on the beach. 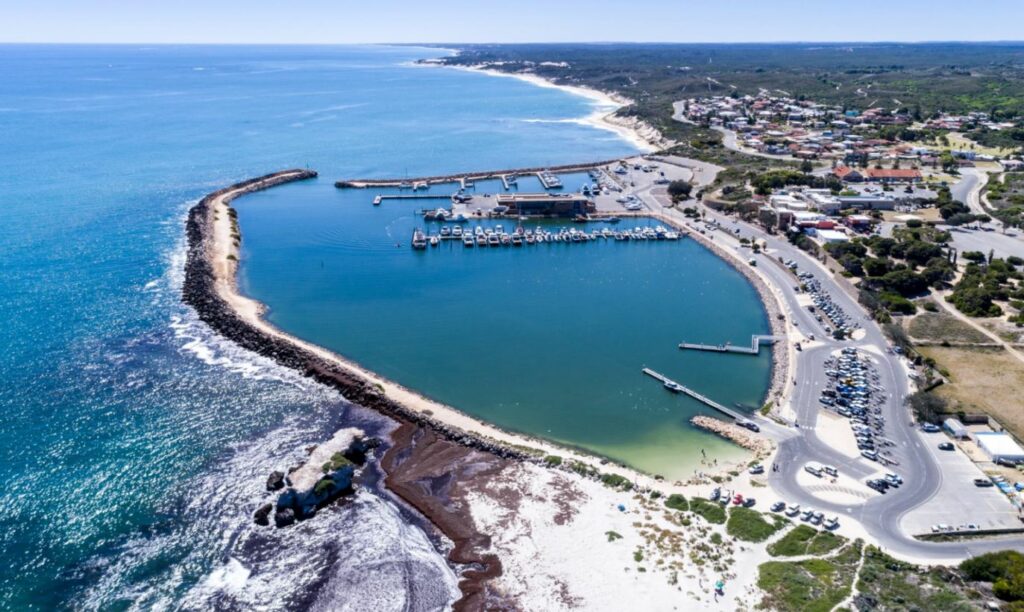