Cowes Harbor Commission (CHC) has just announced that a works and dredge licence application for the construction of the Victoria Quay marina development at East Cowes has been received by the commission.

According to CHC, the application, submitted by Victoria Quay Estates Ltd (VQEL), seeks to secure a works and a dredge licence in order to complete construction and associated dredging works for the proposed Victoria Quay marina within the area inside (to the southwest) of the Shrape Breakwater.

The new marina has been designed to accommodate approximately 300 vessels and incorporates a public landing.

CHC added that this application comes as minor revision to the original licence granted in July 2013, as part of the larger Cowes Outer Harbor Project.

In order to provide the required depths for the marina and the approaches, a capital dredging program will be undertaken before the construction phase.

Cowes Harbor also announced that ‘Local Notice to Mariners’ containing further details will be issued in advance of the program, should the works and dredge licence be granted. 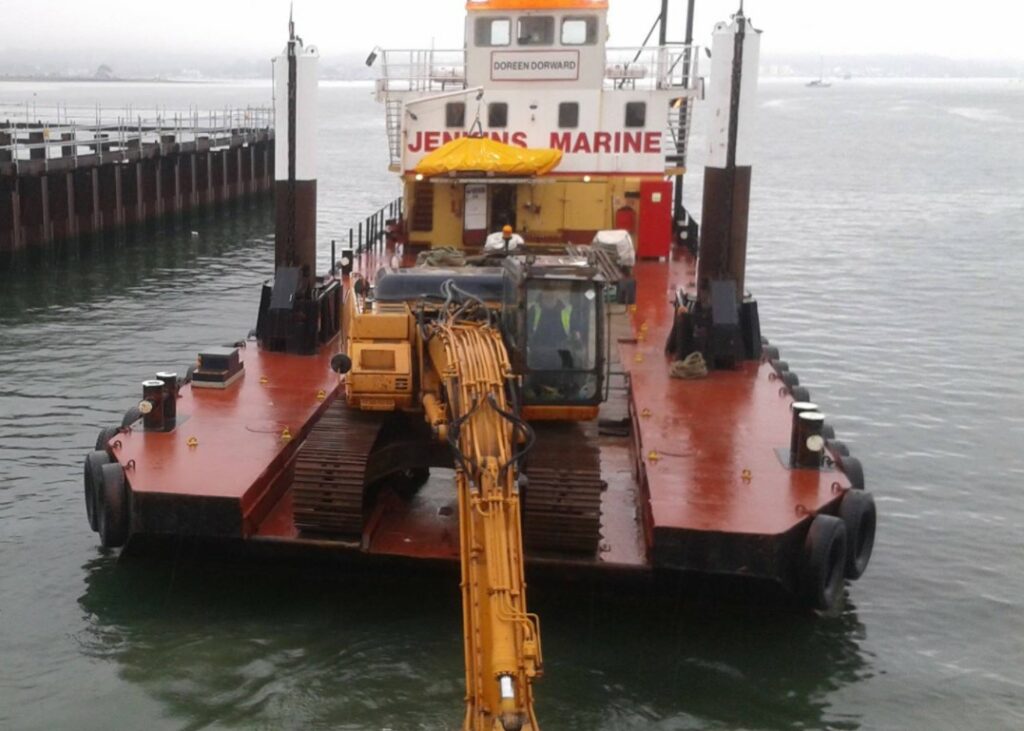