USACE also announced that dredges BAYONET POINT and TIGER POINT will be working in the area, urging mariners “to transit at their slowest safe speed to minimize wake and proceed with caution around dredging equipment and pipeline.”

Earlier this month, Florida Dredge and Dock (FDD) started hydraulic dredging operations in a portion of the Banana River, known as Cut 13.

The completion of this dredging program is set for September 2017. 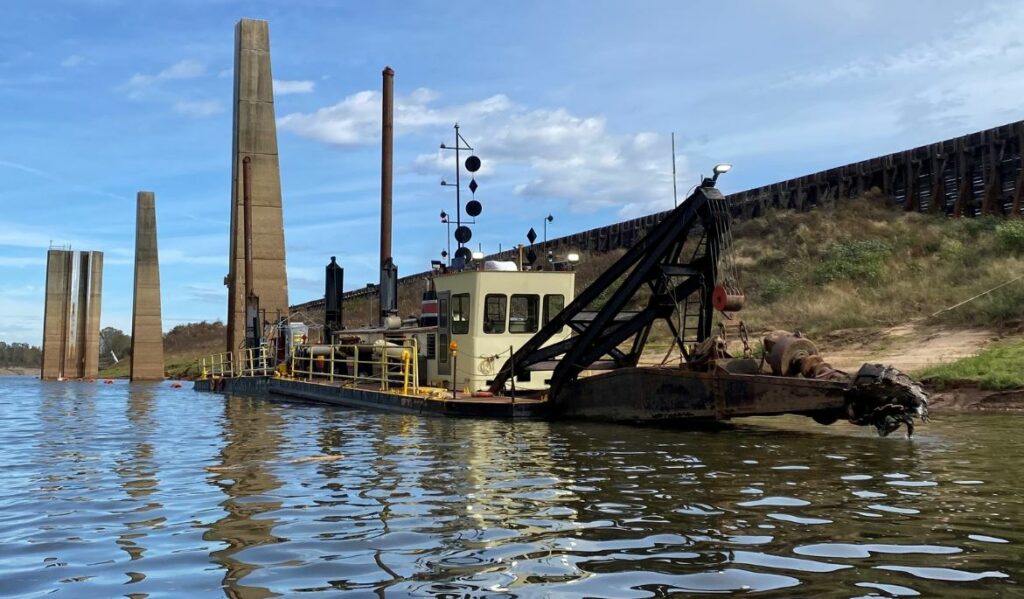