Jan De Nul Group has acquired EUR60 million contract for the deepening of the Port of Veracruz in Mexico.

Under the agreement, Jan De Nul will conduct dredging operations on the access channel and the turning basin. In total, more than 13 million cubic meters of material will be removed and reclaimed.

On top of the reclaimed areas, five new port terminals will be constructed, the official release said.

These terminals will be able to handle up to 100 million tonnes a year, which is more than the yearly tonnage handling of the largest ports of Mexico, i.e. Lazaro Cardenas and Manzanillo, according to Jan De Nul’s announcement.

The works, conducted by the cutter suction dredger Marco Polo, are set to begin in the summer.

It is estimated that the Veracruz dredging project will be completed in March 2018. 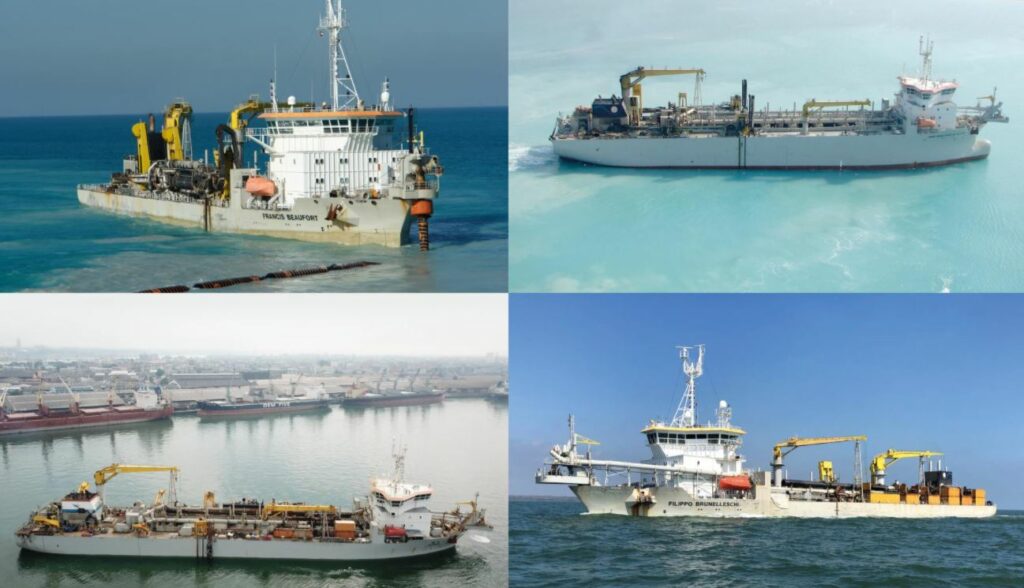