Dredging Today brings you an overview of the most popular stories from the past week (May 22-28, 2017).

Jan De Nul Group has signed a contract with Keppel Singmarine for the construction of a 6.000m³ trailing suction hopper dredger (TSHD), bringing the current newbuilding order at the shipyard to four hoppers.

Dutch King Willem-Alexander yesterday toured the first finished island of the Marker Wadden in the Markermeer (Lake Marken), near Lelystad, the Netherlands.

Piling work for the port’s flagship Dover Western Docks Revival (DWDR) development project is in full swing now, according to the Breckland Geomatics.

Great Lakes Dredge and Dock (GLDD) has officially begun beach nourishment operations in the Town of Duck with the arrival of the company’s dredge Liberty Island. 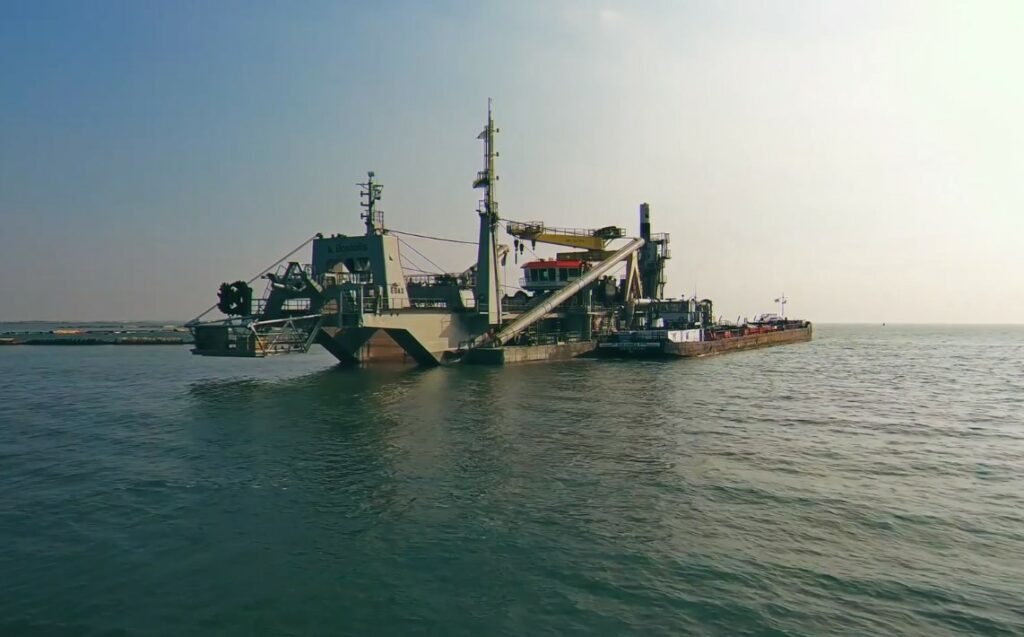