The Ukrainian Sea Ports Authority (USPA) said in its latest announcement that they continue to carry out operational dredging in Chernomorsk seaport.

The water area is being cleaned of sediment silt and foreign objects to restore navigation depths at the berths, as well as to ensure the safety of vessels traffic.

“The result will be an increase in the competitiveness of Chernomorsk seaport and the ability to simultaneously handle more than 5 vessels with a deadweight of 55 thousand tons with a draft of 12.2m,” USPA said.

“USPA carries out dredging with the help of its own fleet, namely the Meotida dredger, which is on the balance of Delta-pilot branch. The works have begun in spring and continued until the spawning period, now they are renewed and will end approximately until August 20 of this year,” said Dmitry Gudko, the Head of the USPA branch in Chernomorsk.

During the dredging period, the port will operate in the planned mode, the berths will not be decommissioned, USPA said. 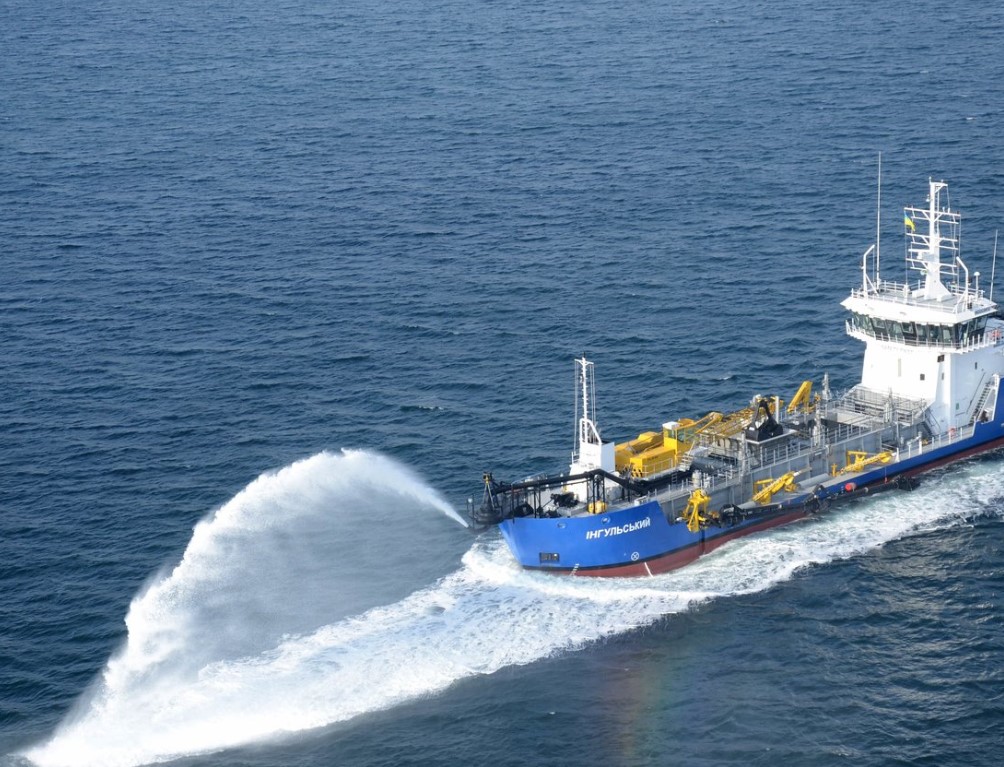