Last week, the Collier County Board of County Commissioners declared that emergency conditions existed at Clam Pass and authorized staff to move forward with a contract with Donald Dachuk Tractor Service to mechanically dredge the pass.

Recent record rainfall and severe storms in the Gulf of Mexico have contributed to inlet instability. The storms pushed a portion of the ebb shoal onto the beach, creating a spit that pushes the inlet to the north. In addition, wave action has eroded a portion of the upland beach causing a steep escarpment that will require re-grading to a more natural slope, the county said.

To avoid further impacts to Clam Pass, engineering firm Humiston & Moore recommended excavation of the recently formed spit, which will restore the inlet channel to its original permitted location, refilling the channel that has meandered, and re-grading the inlet banks to the original permitted design.

Weather permitting, contractors will work during daylight hours only until dusk seven days a week. The project is expected to be completed in less than 30 days.

The entire project is expected to cost $112,100, including engineering, permitting and other fees. 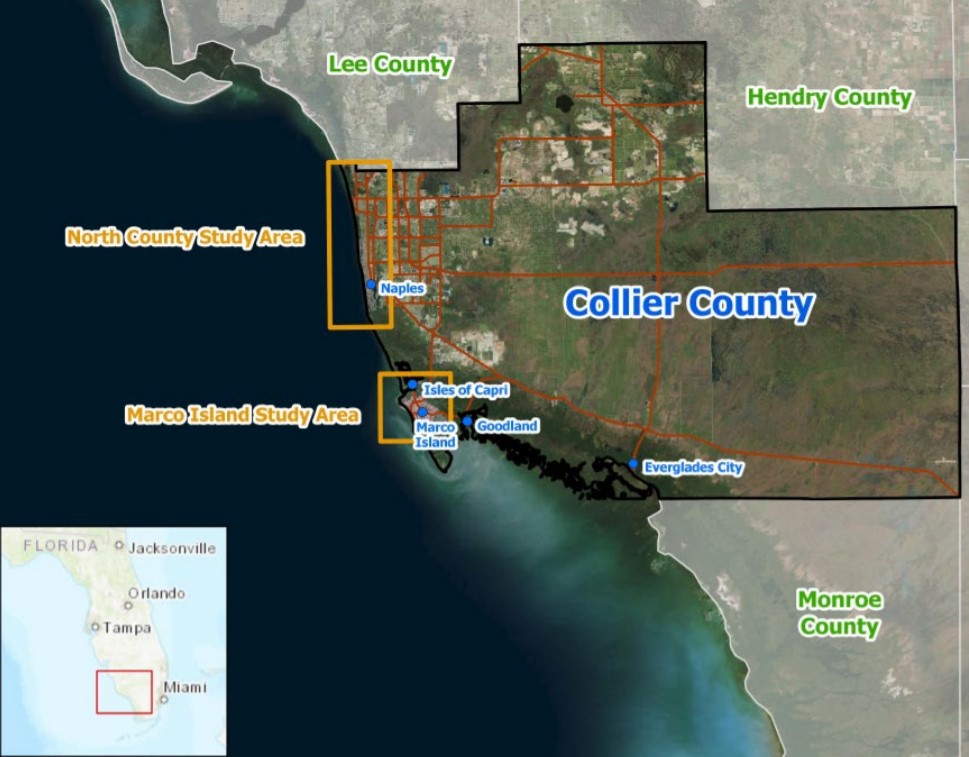