The new edition of the Latin American Congress of Ports will take place in the Convention Center of the Conrad Hotel in Punta del Este, Uruguay, through November 6th to 9th, 2017.

In addition to this, there will be intense social and networking activities and a prominent space destined to commercial displays, in which the most representative industry suppliers participate.

Founded in 1912 and headquartered in Alexandria, Virginia, the American Association of Port Authorities (AAPA) is the institution which represents the deep water public ports of the United States, Canada, Latin America and the Caribbean.

The AAPA promotes the common interests of the port community and provides leadership in the areas of trade, transportation, environment and other issues related to port development and operations. 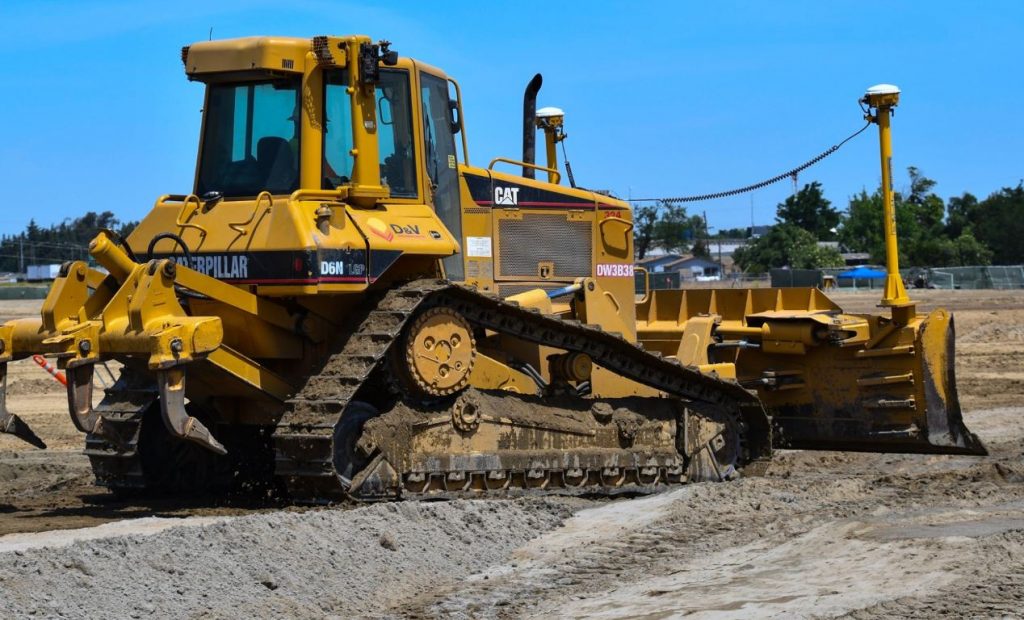