Major updates on Louisiana’s coastal program and relevant issues were presented yesterday to the state Coastal Protection and Restoration Authority Board at its monthly meeting, held in Morgan City.

Pat Landry, CPRA Regional Operations Manager for Southwest Louisiana, outlined more than $800 million in projects on the drawing board or now in progress, including these in the Calcasieu-Sabine and Mermentau Basin:

In the Teche-Vermilion and Terrebonne Basin:

Landry also reported that the Iberia Parish Levee & Conservation District is considering a 5-mil property millage that could go on the ballot for the November election to help fund flood control projects in its district, and CPRA has committed up to $80 million for construction of a 400 foot wide barge floodgate across Bayou Chene in St. Mary Parish.

The St. Mary Levee District is leading the engineering and design as well as permitting efforts with the U.S. Army Corps of Engineers. 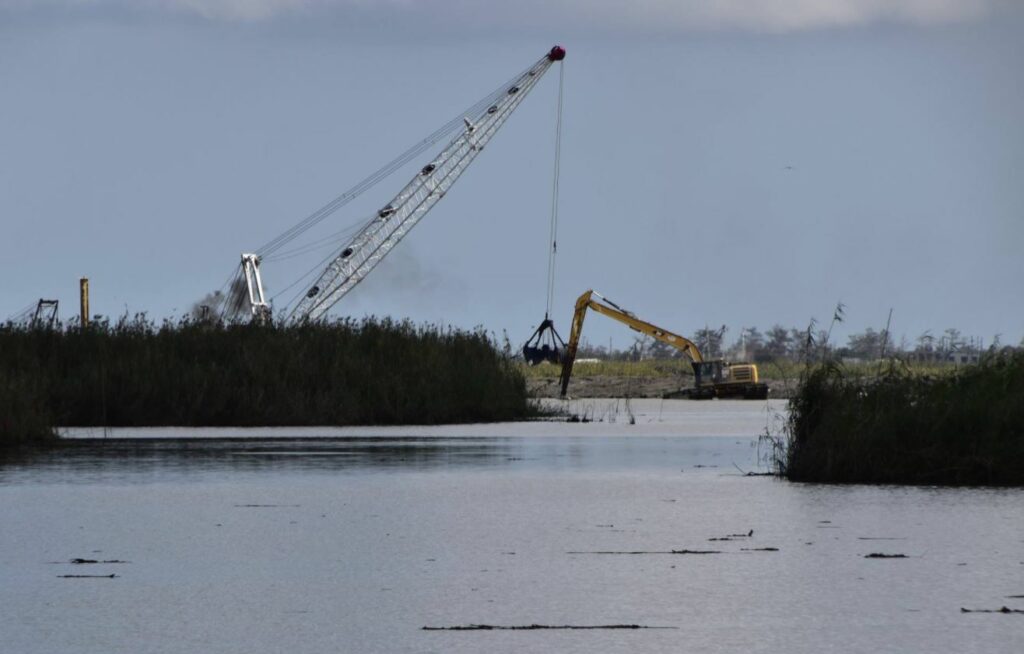