The CATLETT will support Baltimore District’s mission of ensuring safe navigation on channels in and out of the Port of Baltimore as well as on dozens of other channels throughout the region by mapping channel depths.

Dredging these channels and keeping them open is critical to the region’s economy, including 34,000 jobs that stem from the cargo that transits this Port of Baltimore.

The vessel was named in honor of the late Harold Catlett, Jr., who was a hydrographic surveyor with Baltimore District for roughly 30 years prior to his sudden passing in 2014. 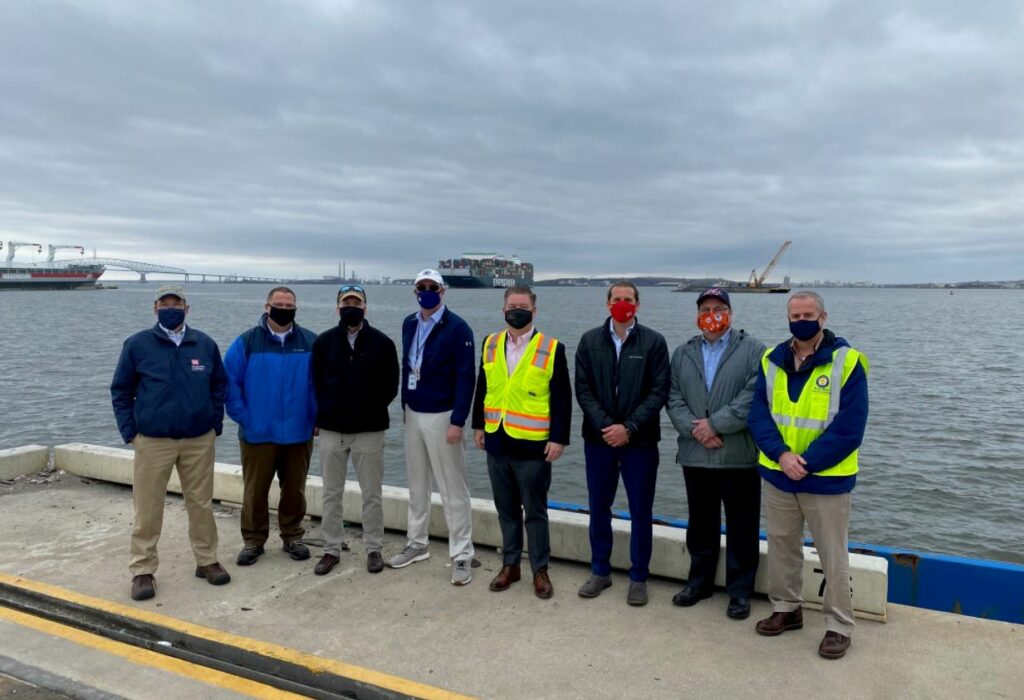