Hamad Port in Qatar, one of the largest ports in the Middle East, was officially inaugurated earlier this week under the auspices of Emir Sheikh Tamim bin Hamad Al Thani.

MEDCO (Middle East Dredging Company), DEME’s subsidiary in Qatar, carried out dredging and land reclamation works for the new port, being one of the biggest projects undertaken by DEME in the Middle East.

The project represented dredging and excavation of some 45 million m³ of mainly hard rock material.

Building on a strong track record in the Middle East, MEDCO has recently been awarded the contract for the Old Doha Port Redevelopment project in Qatar.

In a joint venture MEDCO will execute the dredging works for the realignment of the access channel.

The port will serve as a cruise terminal in the future, able to accommodate the largest cruise ships of the last generation. 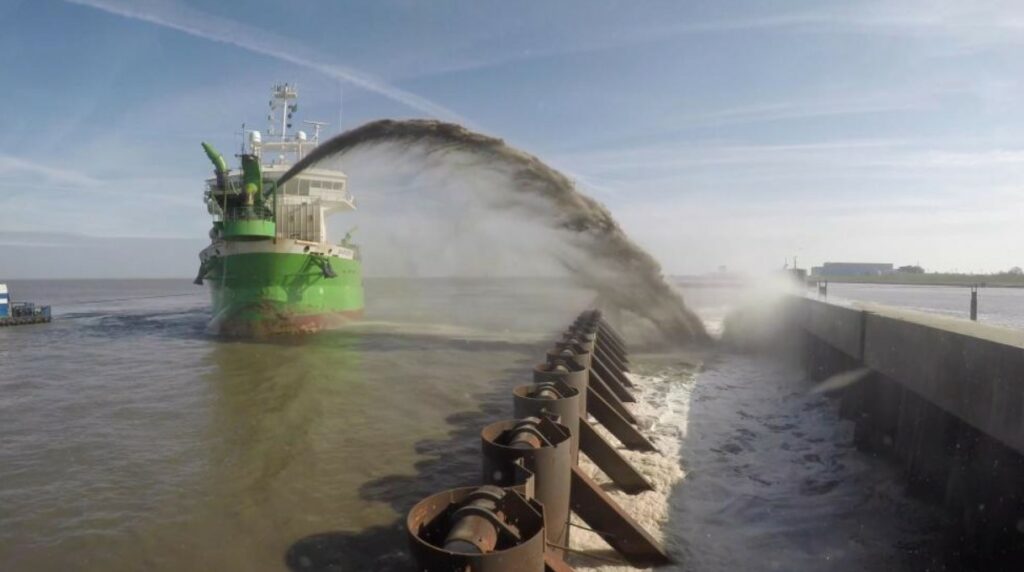 Alewijnse secures another order for the AIViVi system
Posted: 3 days ago
DEME: Maintenance dredging on the Scheldt powered by LNG
Posted: 3 months ago
TSHD Uilenspiegel back in action
Posted: 2 months ago
Advertisement
Related jobs