The dredging of the Kingston Harbor entry channel has been complete, according to the Kingston Freeport Terminal Limited (KFTL).

The deepening of the channel, performed under phase one of the Kingston Container Terminal (KCT) expansion project, was finished six weeks ahead of the schedule, reported the KFTL.

The company also added that the handover of the upgraded entry channel will take place over the next couple of weeks, pending the completion of verification surveys and “the reinstatement of navigational aids“.

Sodraco SAS – subsidiary of Jan De Nul Group – was part of a consortium that performed the $150 million worth Port of Kingston dredging project. 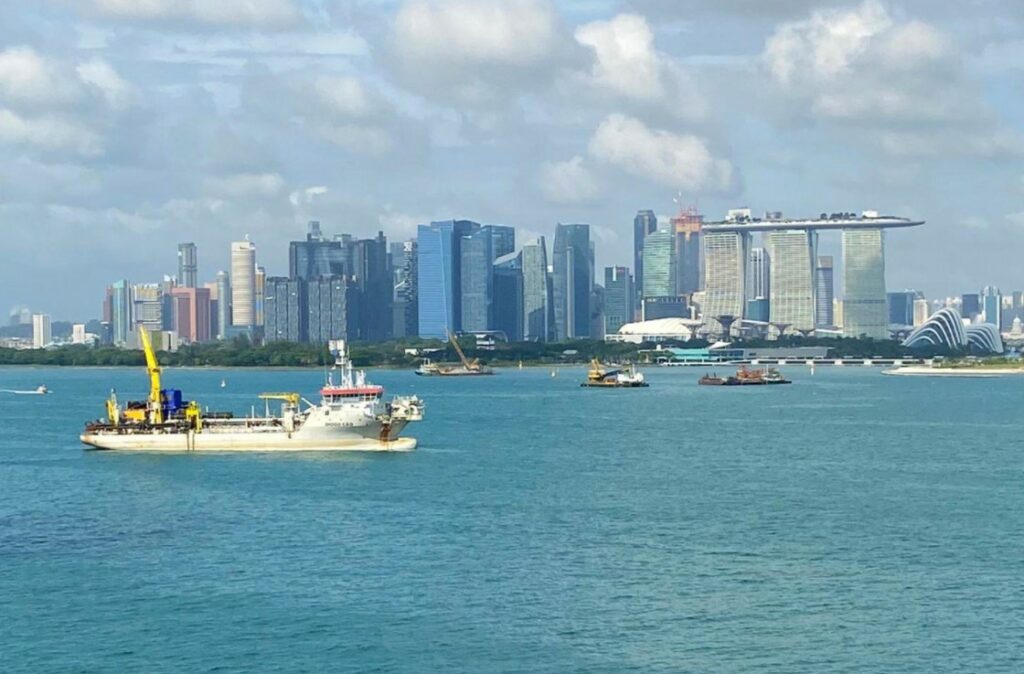