Enhancing Climate Change Adaptation in the North Coast of Egypt

The Green Climate Fund (GCF) 18th Board meeting, convened in Cairo, has approved the United Nations Development Program (UNDP) Project entitled “Enhancing Climate Change Adaptation in the North Coast of Egypt” to be implemented by the Ministry of Water Resources and Irrigation.

With a total budget of $31.4 million over seven years, the project aims to protect the densely populated low-lying lands in the Nile Delta, the home of 25% of the Egyptian population, which have been identified as highly vulnerable to climate change induced Sea-Level Rise (SLR).

The SLR will have a direct and critical impact on Egypt’s infrastructure and development along the low coastal lands.

Egypt relies on the Nile delta for prime agricultural land, accordingly coastal inundation or saline intrusion will have a direct and critical impact on Egypt’s entire economy.

The number of extreme weather events inducing casualties and economic losses have increased significantly in Egypt over the last ten years. Flooding major cities, destroying infrastructure and disturbing economic activities or even in villages destroying homes and agriculture lands, were among the caused losses.

The GCF project will expand the use of low cost dikes system to prevent the flooding of the low-lying lands from sea surges during extreme weather events. The dike system was first tested under the pilot level under the GEF Special Climate Change Fund (SCCF) project.

The project will also support the development of an Integrated Coastal Zone Management Plan (ICZM) for the North Coast of Egypt that links the plan for shore protection from SLR with the national development plan of the coastal zones.

The ICZM plan will be associated with the establishment of a systematic observation system to monitor Oceanographic parameters changes under a changing climate as well as the impact of the different shore protection scenarios on the coastal erosion and shore stability. 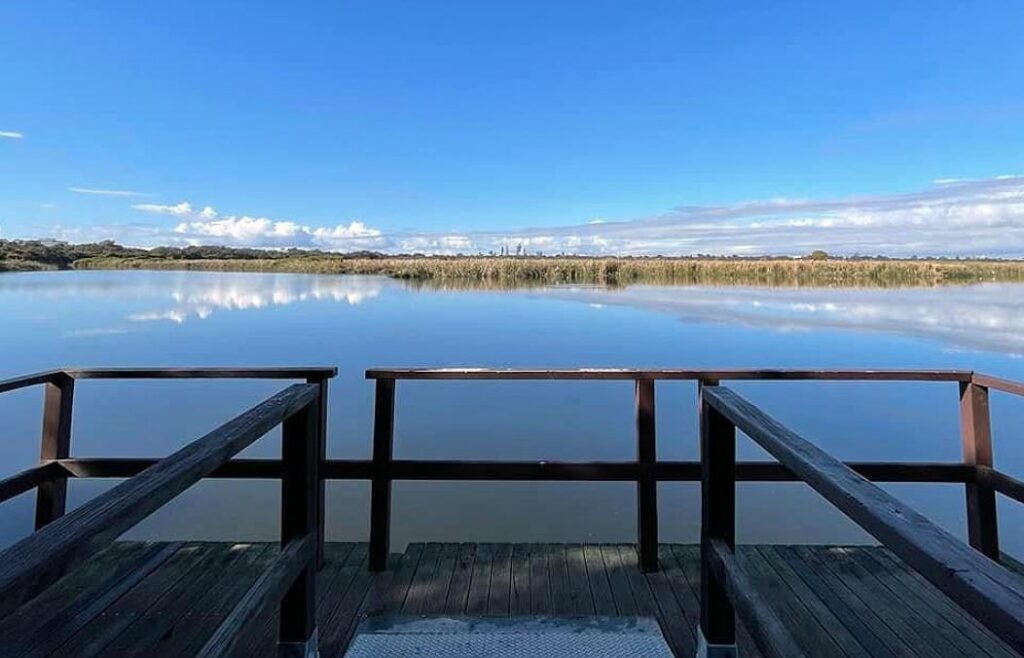