The agitation by the employees of the public sector Dredging Corporation of India (DCI) against the proposed strategic sale of equity has entered its 37th day, local media reports.

“A decision for going on an indefinite camp will be taken shortly after consulting all the unions,” a spokesperson for ‘Save DCI JAC’ said.

Ignoring the protests from the employees and political parties, the government issued the Request for Proposal (RFP) notification for appointment of a valuer for assessing the assets of the DCI to go ahead for strategic sale of its equity. 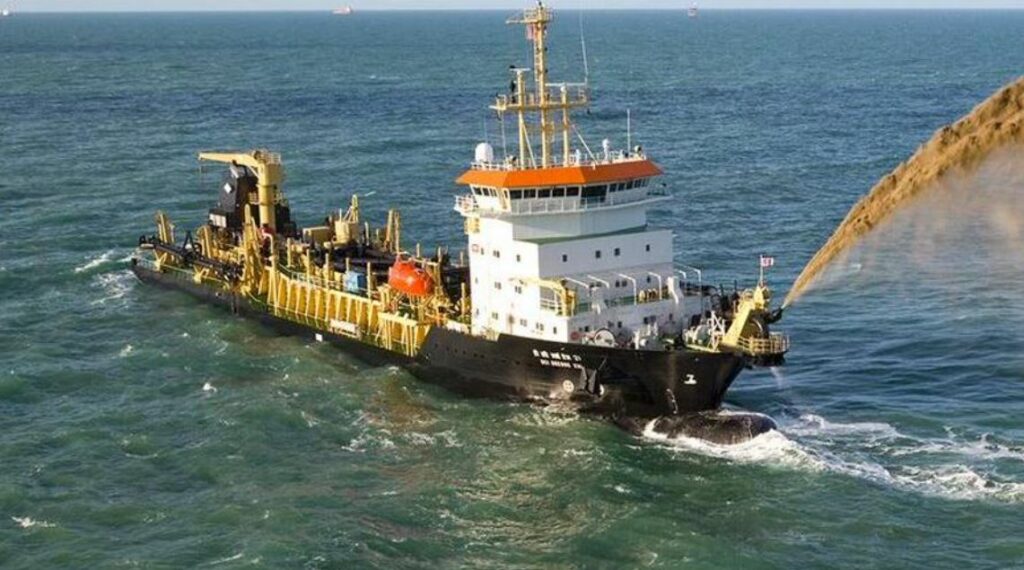