The four proposed projects are:

The public comment period for the Draft Recreational Use RP, originally scheduled to end on January 19, 2018, has been extended to February 2, 2018.

The Louisiana TIG is proposing two decisions in this draft plan:

The public comment period for the Draft Barataria Basin SRP opened on December 20, 2017 and will close on February 5, 2018. 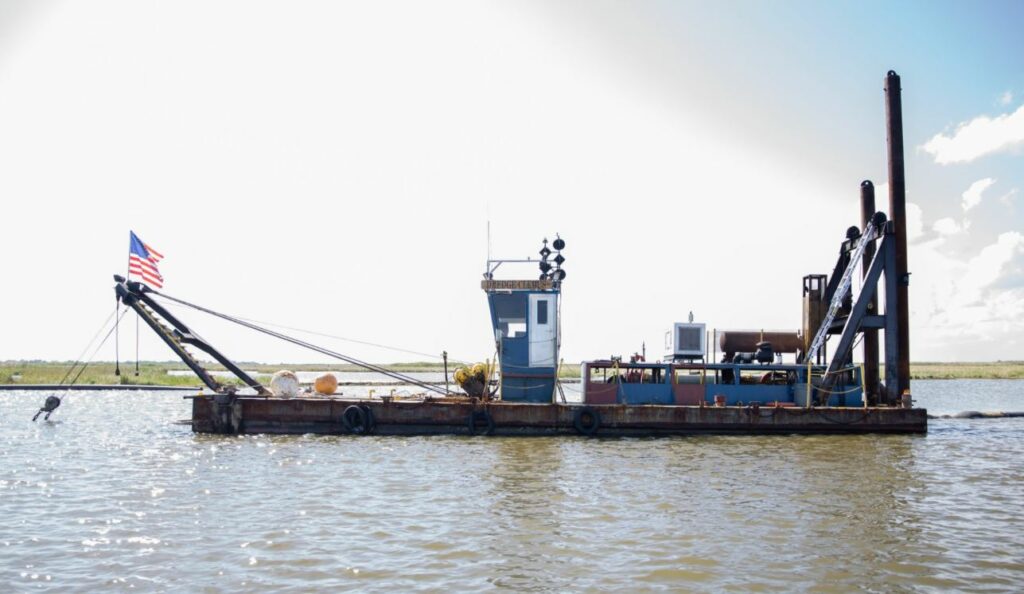