The President Trump has released the budget proposal for Fiscal Year 2019 (FY19) which includes funding for ongoing projects in the U.S. Army Corps of Engineers’ Wilmington District.

The FY19 budget provides about $65-million for Operations & Maintenance (O&M) of the district’s projects including maintenance dredging of multiple deep and shallow draft navigation harbors and channels.

The district’s five dams and reservoirs are included in the budget with John H. Kerr Dam and Reservoir located in North Carolina and Virginia (Buggs Island) receiving $13.8 million.

The other four district lake projects received a combined total of $17-million to continue to provide flood risk management, recreation and other authorized purposes and services to the public.

“The FY19 budget proposal is good news for the Wilmington District Civil Works program. It reflects a $4.5 million increase from last year’s proposal, and will allow us to execute critical work throughout the District,” said Wilmington District Commander Colonel Robert J. Clark. “In addition, we continue to appreciate the support from all of our non-Federal stakeholders.”

Like each year’s presidential budget, the proposed FY19 budget begins a process that includes action by both the House of Representatives and the Senate, and results in an appropriations bill to be enacted into law before final funding amounts are known. 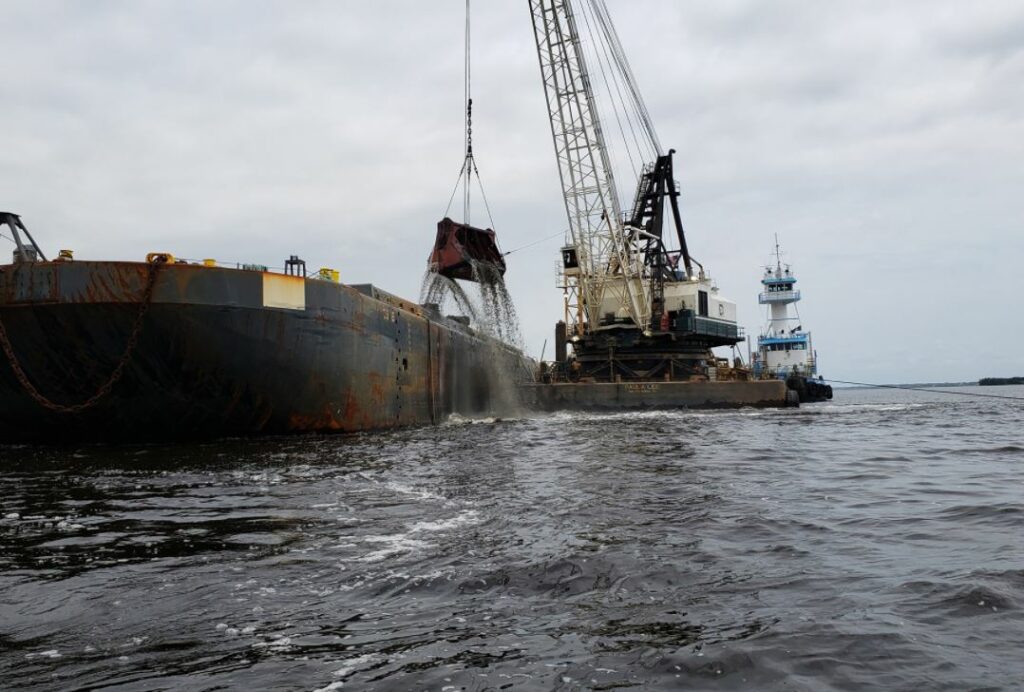