McLaughlin & Harvey has won a contract to prepare new Mersey cruise terminal facility that will enable the city to welcome the world’s biggest cruise ships to its UNESCO World Heritage listed waterfront.

According to McL&H, the first stage will consist of supporting the Liverpool City Council’s appointed design team, led by Ramboll UK, to finalize the design and construction method, including completing enabling works such as the controlled dismantling of the existing derelict Princess Jetty, which has been gifted to the city by Peel Land and Property.

They will also establish the final construction costs by inviting competitive sub-contract prices for each package of works in advance of the second stage main contract award, whilst designing out construction risks.

The main contract works involve the construction of the new Cruise Passenger Terminal on a suspended deck structure at the Princes Jetty site and the erection of a vehicular linkspan bridge and pedestrian bridge / walkway to connect the new terminal to the existing landing stage.

It also includes improvements to the existing landing stage, including modification of existing buildings such as the lower cruise terminal reception building, relocation of the building on the northern end of the pontoon and creation of an ancillary buildings for storage and use by operational staff; improvements to Princes Parade to incorporate pedestrian crossing facilities, provision of terminal parking, pickup and drop off facilities, and supporting development.

The outline planning application for the new facility is expected to be heard by the council’s Planning Committee in April 2018. If approved, site preparation at Princes Dock, in Liverpool Waters, is expected to start in October 2018.

The council is also in the process of promoting a Harbor Revision Order through the Harbor Authority to construct the new terminal in the River Mersey. 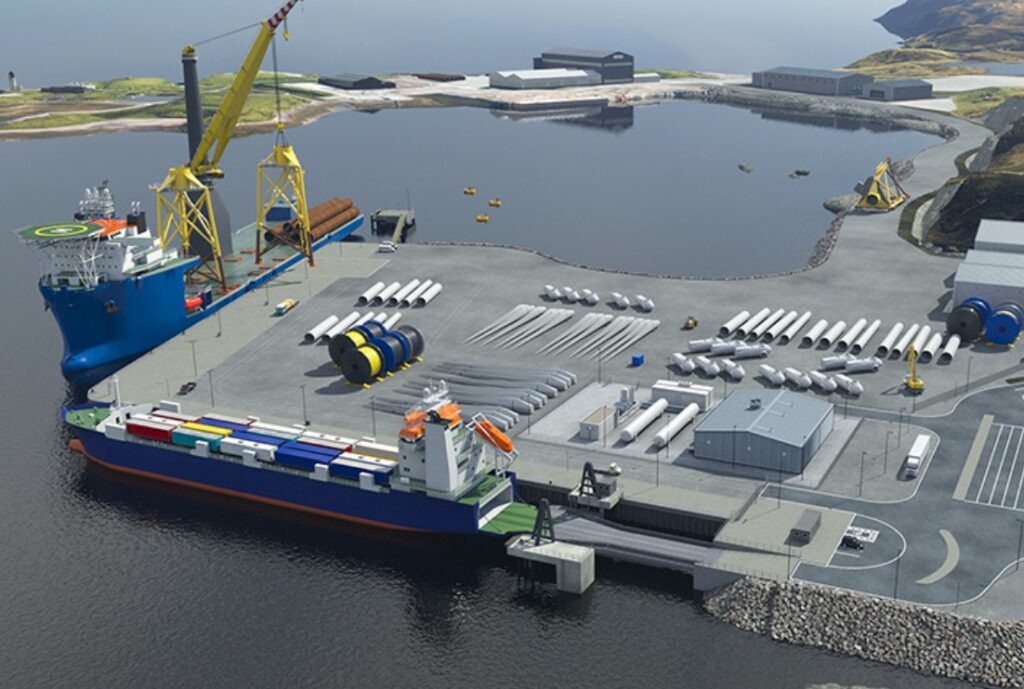