The Shoreham scheme is being carried out by Mackley as part of Team Van Oord, working on behalf of the Environment Agency, Coast to Capital Local Enterprise Partnership, Adur District Council and West Sussex County Council.

W1: Shoreham Fort Construction began in November 2017. The flood defense at the Harbour Club is nearly complete. The piling works are progressing well at the Sailing Club and towards the fort. Rock deliveries to form the new rock revetment began on 5 March 2018 and will continue over a 3 week period.

W2: (Emerald Quay and Sussex Wharf) The concrete work on the slipway is very advanced and work to prepare the riverside surface for installation of the flood defense is progressing well. A significant proportion of the flood glass has been installed. The Environment Agency estimates that the work will be finished at this reach before Easter 2018.

W3: (Riverside Road) The piling works are very advanced and the concrete works are well underway. The Environment Agency has started work on the tie-in to the footbridge.

W5: (Riverbank) Construction work began 15 January 2018. The riverbank footpath is now closed to the public, and will remain closed throughout the duration of the work. The piling works have now started and are progressing well. The Environment Agency is using a different piling technique in this area, using a machine called a Giken piling rig. This machine is a hydraulic press, which pushes the piles into the ground.

W6: (Recreation Ground) The flood defense is complete and open to the public, with the exception of the area next to the railway bridge.

W7: (Shoreham Airport) The Environment Agency are due to start flood defense construction in this area soon.

E1: (Tollbridge House) The flood defense between Star Gap and Oyster Quay is complete. Work at the Bridge Inn and Toll House is nearly finished.

E3: (Old Railway Reach) The works to the north of the Amsterdam pub have now been completed. The northern section of the Downs Link has been reopened to the public. Work to complete the section of the defense closest to the railway will be starting soon. 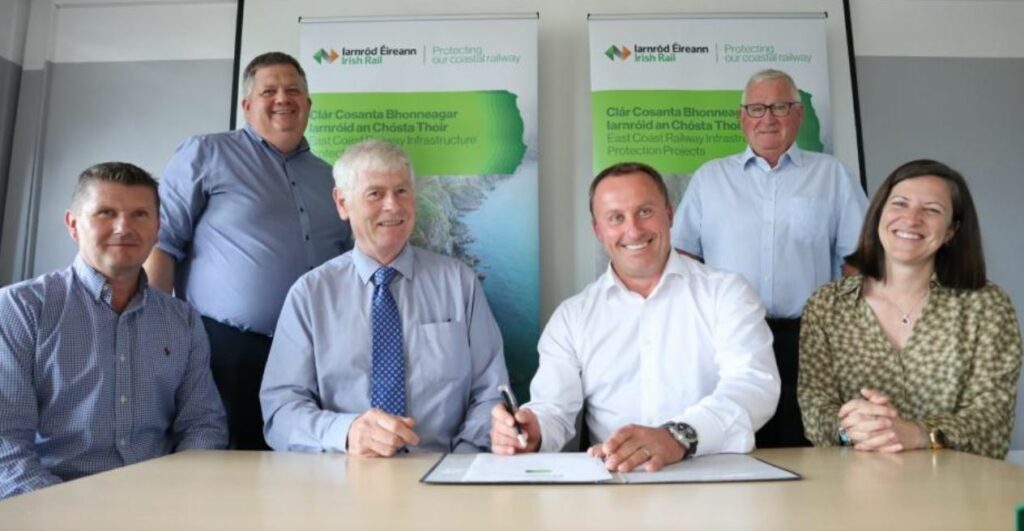