Sea walls are designed to protect people, property and infrastructure from large waves that can occur when a severe storm happens at the same time as a high tide.

When planning sea defenses, a lot of data must be gathered in order to understand the potential hazards that might occur from the overtopping of these defenses for many years to come.

“However, the field experiments used to gather this information can be costly, as well as limited in the amount of data they can provide. A new NERC-funded research project aims to take a low-cost instrument previously used to measure waves in the open ocean, and convert it into a system – WireWall – that can more confidently assess coastal overtopping hazards, and so help to optimize future sea wall design,” according to HR Wallingford.

Many countries with a sea border need man-made defenses to protect them from coastal hazards such as flooding. In the UK, over 3,000 kilometers of coastline are defended, particularly in seaside towns and cities, like Crosby in the North West of England, whose 900-meter long sea wall is nearing the end of its design life.

Existing prediction methods, such as EurOtop, are used to test suitable sea wall designs. The methods do this by predicting the average ‘overtopping hazard’ for each design, that is, they estimate the total volume of water that may come over the wall during storm conditions. The accuracy of these tools is assessed by checking outputs against measurements of overtopping during storms.

Field experiments have previously used large tanks placed behind the sea wall to catch the water that comes over it. Not only can such experiments be costly and difficult to do, but crucially, they are unable to provide information on the speed of the water that overtops: an important factor for public safety, HR Wallingford said.

This lack of measurements means that there is currently uncertainty in the prediction of these hazards, and this can result in sea defenses being overdesigned to have large safety margins, which can mean they cost much more than they need to.

Dr Jennifer Brown, Principal Investigator, NOC, said: “The WireWall system works by employing a 3-dimensional grid of capacitance wires that sense contact with saltwater. This signal will be used to measure the volume and speed of overtopping at vulnerable locations along the length of the sea wall at Crosby.”

Dr Tim Pullen, Principal Engineer in Coastal Structures at HR Wallingford, and lead author of the EurOtop guidance manual, said: “We are using one of the flumes in our physical modelling laboratories to test different wire configurations in a prototype frame. To assure the accuracy of the measurements, known wave and storm conditions for the site at Corby are being re-created at a scale of 1:15 in the flume so that the system can be calibrated before it is deployed in the field.”

Dr Brown also added: “We hope that the initial use of WireWall at Crosby will lead to the development of an overtopping monitoring system that could ultimately be integrated into new coastal schemes, as part of the UK’s regional coastal monitoring programs. A national dataset, obtained by WireWall, could provide an evidence base to assess the effectiveness of shoreline management policies and schemes used in support of flood hazard management. This would enable long-term cost savings in the implementation of further new defense schemes around the country.” 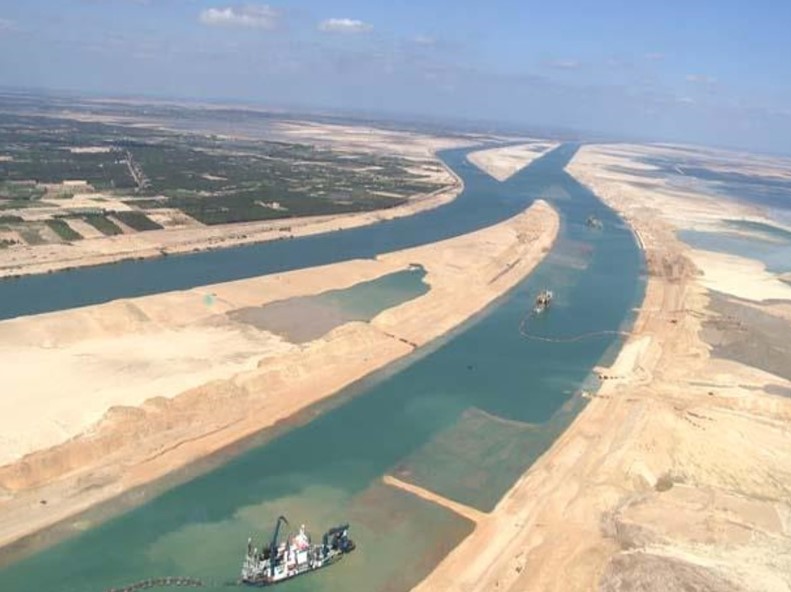