The Town of Nags Head reported last Friday that four bids have been received for the upcoming beach renourishment project.

Approximately 50% of the town’s total project budget will be funded for the Dare County Beach Nourishment Fund (~$12.5M).

The received bids will be presented to Nags Head’s Board of Commissioners at the April 4, 2018 meeting. 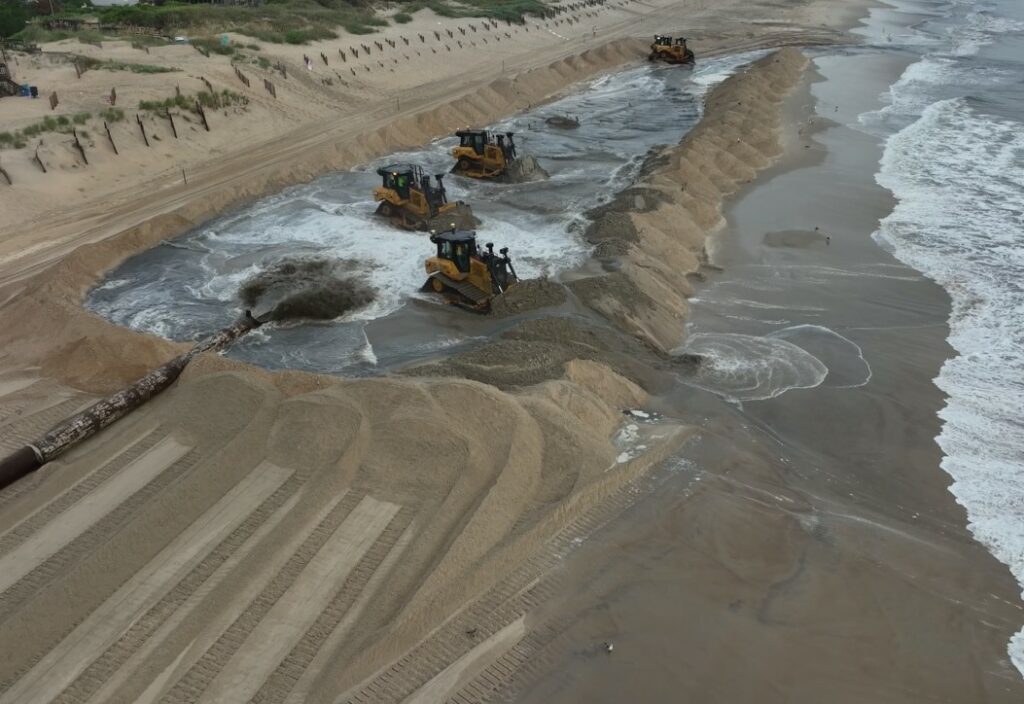