Dredging Today brings you an overview of the most popular stories from the past week (March 19 – 25, 2018).

Van Oord, a Dutch family-owned company with over 150 years of experience as an international marine contractor, today released results for the year-ended 31 December 2017.

14 Missing at Sea after Dredger Capsized off Malaysia

Dragados UK, part of the Dragados Group – a key construction arm of the ACS Group, has started caissons construction for the Aberdeen Harbor Expansion Project.

The Dutra Group of San Rafael California, has just won a contract for the West Coast Hopper Maintenance Dredging works. 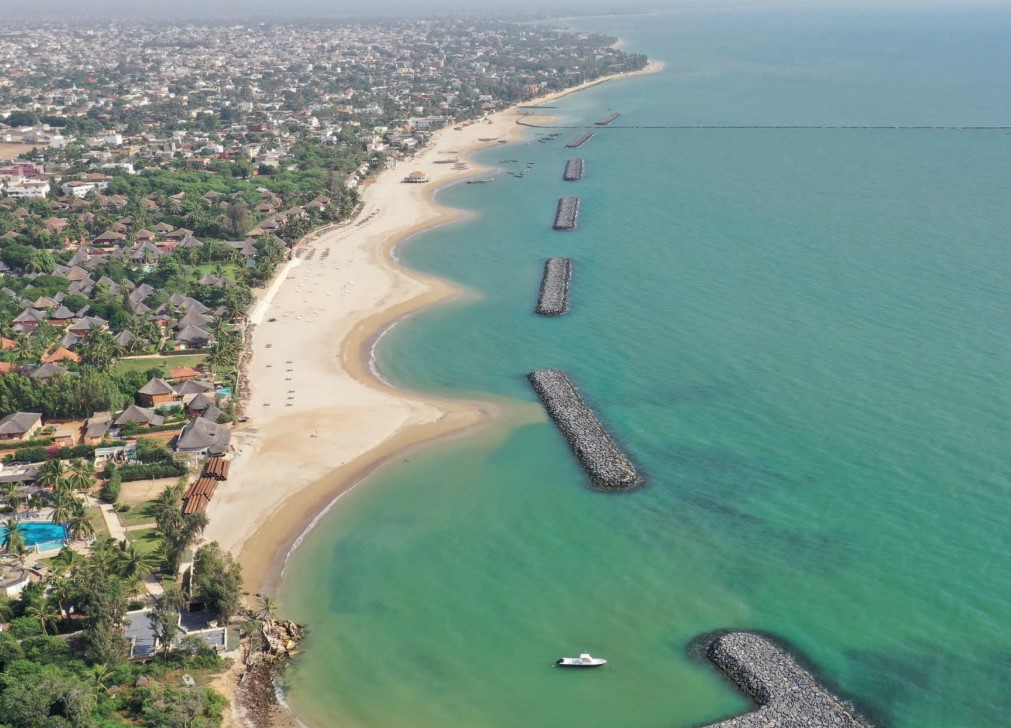