Congressman Walter B. Jones has called on the U.S. Army Corps of Engineers to allocate additional funding for several dredging projects in Carteret County.

These projects include maintenance dredging of  Morehead City Harbor, the Beaufort Harbor complex (Bulkhead Channel, Taylor’s Creek and Morgan Creek), the channel from Back Sound to Lookout Bight, and Bogue Inlet.

In a recently sent letter to the Corps leadership, Congressman Jones explained that the $5.57 million provided for the Morehead City Harbor project in the administration’s fiscal year 2018 budget is helpful but not sufficient to maintain the channel at its authorized depth.

He also noted that no funding was included in the administration’s budget for the other three projects.

“Maintaining Morehead City Harbor and surrounding waterways is vital to the economic success of Carteret County and Eastern North Carolina,” said Congressman Jones. “The port supports over 3,700 jobs, and the businesses that rely on it must have reliable access through the harbor. Similarly, boaters, fishermen and related businesses also depend on open access through the county’s other inlets and channels.”

According to him, Congress no longer has the ability to legislatively increase funding for specific projects because of an earmark ban imposed in 2011, Congress did attempt to address some of the waterway maintenance issues across the nation in recently passed legislation (H.R. 1625). They did so by creating several unallocated pots of money for different project categories, including “Deep Draft Harbors and Channels,” “Navigation Maintenance,” and “Small, Remote, or Subsistence Navigation.”

They also gave the Corps a list of criteria to use in determining which projects to fund from these pots. In his letter, Congressman Jones made the case that the waterways in Carteret County are exactly the types of projects Congress had in mind when it provided the Corps with these additional pots of money. 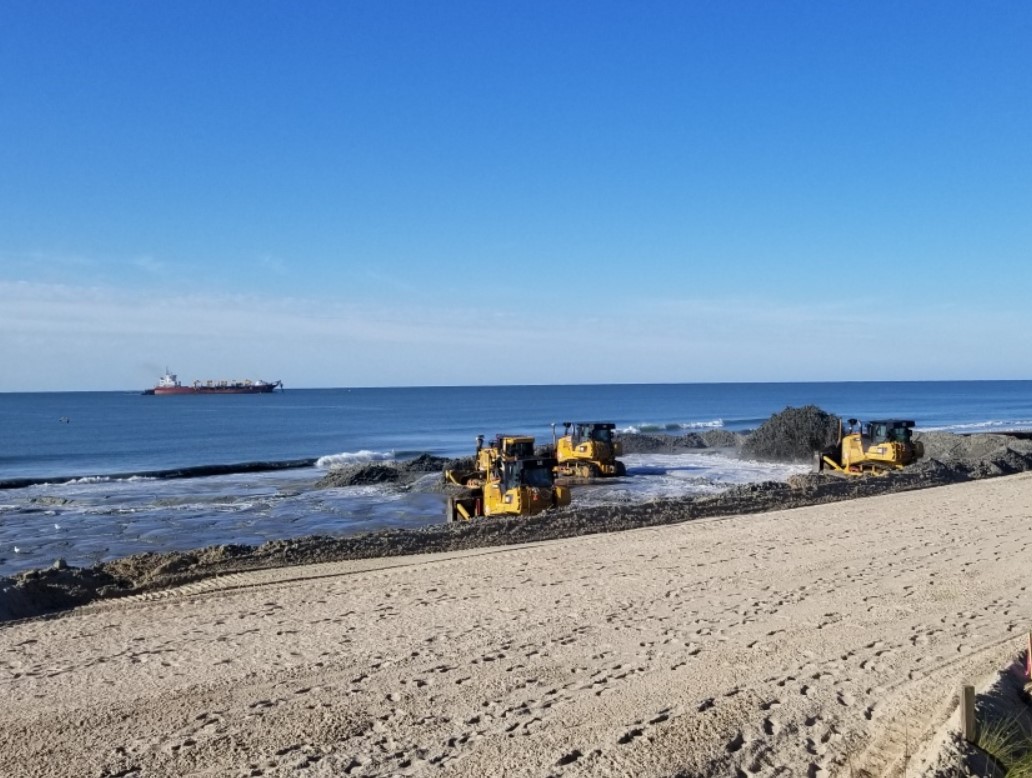