Dublin Port Company has just launched dredging tender for the Alexandra Basin works, estimated to have a value of €70 million.

According to the port, the required dredging will be undertaken as part of the proposed works to permit access to Alexandra Basin West and provide sufficient water depths for vessels in the Basin at all stages of the tide and other relevant works.

The port also added that the multi party framework agreement will be established on foot of an initial contract for Season 2 of the Capital dredging works program at Alexandra Basin. This work is to be undertaken in the Outer approach channel.

“The initial contract under this framework agreement will be awarded to the top scoring (first ranked) tenderer found to be fully in conformance with the tender documentation and submitting the most economically advantageous tender under the award criteria set out in this tender process, subject to the approval of DPC,” Dublin Port announced. 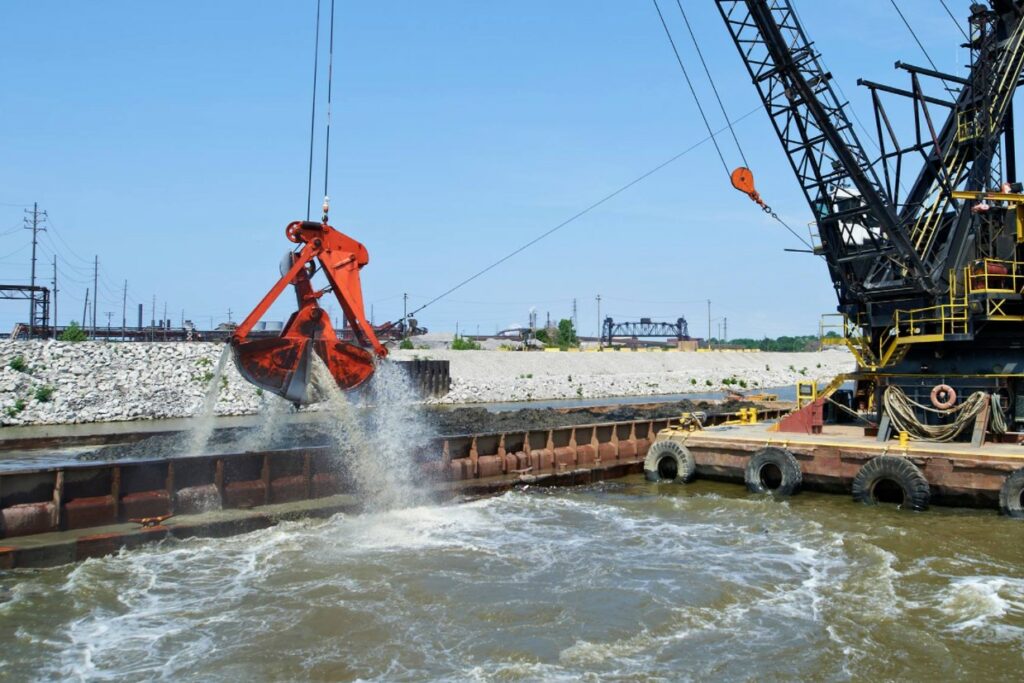