The Wisconsin Department of Natural Resources (DNR) is seeking public comments through June 2 on a proposed project for the Piping Plover habitat restoration.

According to DNR’s release, this restoration program is set to improve habitat along about 1,700 feet of St. Louis River shoreline near Superior, Wisconsin, in an area owned by the Wisconsin DNR.

The project, which is intended to support re-colonization, will incorporate the use of dredged sand from the Duluth-Superior Federal Navigation Channel to improve habitat for the birds consisting of not only the shoreline, but eight acres of foraging and nesting habitat as well.

The project is funded by the EPA and designed and constructed by the U.S. Army Corps of Engineers in conjunction with the Wisconsin DNR.

Construction is anticipated to take place during summer and fall 2019. 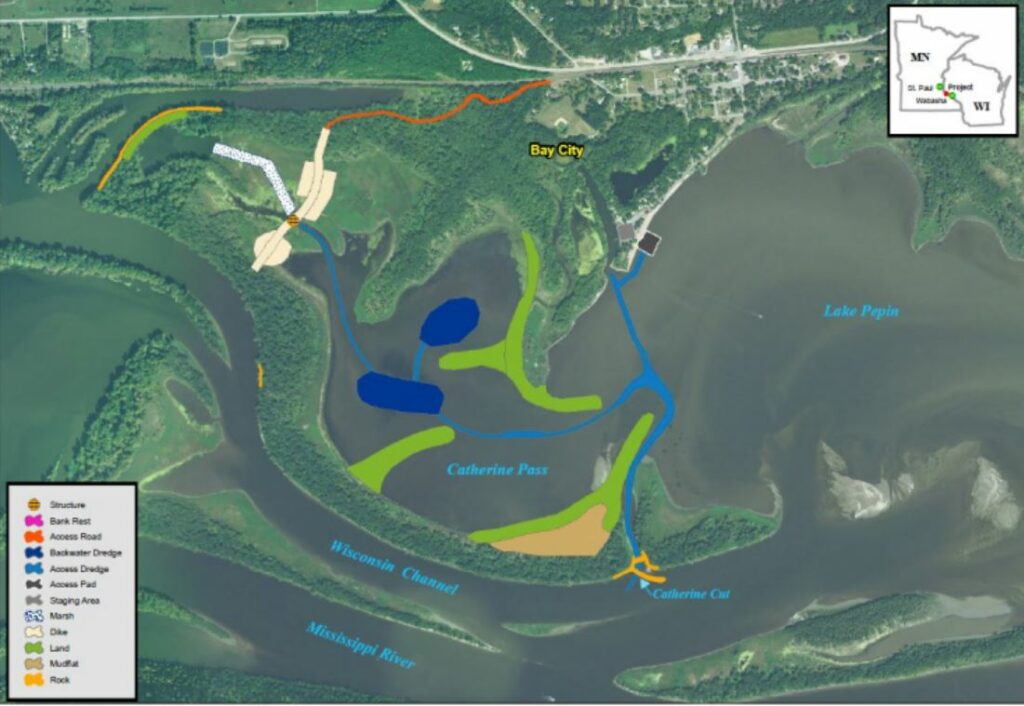